No Destination Offers Retirees as Much as Belize and Here’s Why! 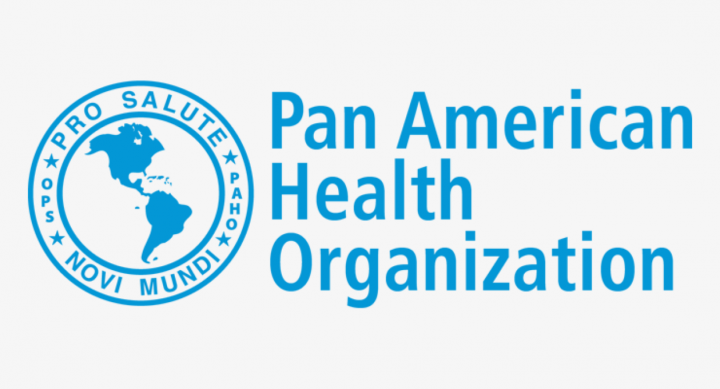 By Aaron Humes: Ahead of World No Tobacco Day next Monday, May 31, the Pan American Health Organization (PAHO) has recognized various persons and institutions for advances in tobacco control in their countries. The awards are part of global tobacco control efforts recognized on World No-Tobacco Day every year.

The 2021 World No-Tobacco Day Awards have been awarded to three Costa Rican institutions, the ministries of health in Saint Lucia and Paraguay, the Uruguayan National Resource Fund, two California cities, and a Brazilian doctor. They were selected by the World Health Organization (WHO) from nominations received in response to a public call

Costa Rica’s Salud Institutional Team, which is comprised of three institutions formed by the Ministry of Health, Costa Rican Social Security Fund, and the Institute on Alcoholism and Drug Dependence, received the award for their role in expanding quit-tobacco services through development of online tools.

Uruguay’s National Resource Fund received the award for its role in the National Network of Smoking Cessation Units. The Network arose out of the Tobacco Treatment Program, which the Resource Fund created in 2004. The Resource Fund is now responsible for coordinating, evaluating, and supporting the Network, which has played a key role in increasing access to quit-tobacco services throughout the country.

Dr. Tania Cavalcante, an oncologist at Brazil’s National Cancer Institute and Executive Secretary of the National Committee for the Implementation of the Framework Convention on Tobacco Control in Brazil is recognized for her lifelong contribution to effective tobacco control policy in Brazil and for her globally impactful work on implementation of the WHO Framework Convention on Tobacco Control (FCTC). Dr. Cavalcante also has been instrumental in facilitating countries’ exchanges of experiences in tobacco control in Latin America and among Portuguese-speaking countries.

Saint Lucia’s Ministry of Health and Wellness received the award for its role in adoption in June 2020 of the Public Health (Smoking Control) Regulations, Statutory Instrument, 2020, No. 81. The regulation establishes a smoking ban in enclosed public and working places and on public transport. The regulation covers electronic cigarettes and prohibition of the sale of tobacco products in places such as health, sport, government, childcare, educational and religious facilities. With the adoption, St. Lucia became the eighth country in the Caribbean and the 22nd in the Americas to adopt regulation in keeping with Article 8 of the FCTC, which asserts that people should be protected against tobacco smoke in indoor public places, indoor workplaces, and public transportation.

Paraguay’s Ministry of Public Health and Social Welfare received the award for its role in Decree No. 4624, which establishes that cigarettes, heated tobacco products, or electronic cigarettes can only be consumed in open-air spaces without crowds. With the decree, Paraguay joins the rest of South American countries in following Article 8 of the FCTC to create a smoke-free region.

The California cities of Beverly Hills and Manhattan Beach shared the award for their ban on the sale of tobacco products. Their actions serve as proof of concept for Project Sunset, a global effort to phase out sale of commercial combustible tobacco products, including alternative nicotine delivery systems. California has since set a goal of eliminating tobacco use by 2035. Through this initiative, Beverly Hills and Manhattan Beach are going one step beyond established measures to mitigate and reduce consumption of tobacco.

World No Tobacco Day was created by WHO Member States in 1987 and is commemorated each year on May 31 to raise awareness of the harmful effects of tobacco use and second-hand smoke and to discourage use of tobacco in any form. Tobacco kills more than 8 million people each year.

This year’s theme is “Commit to Quit.”