Teachers to vote on whether or not to continue strike action 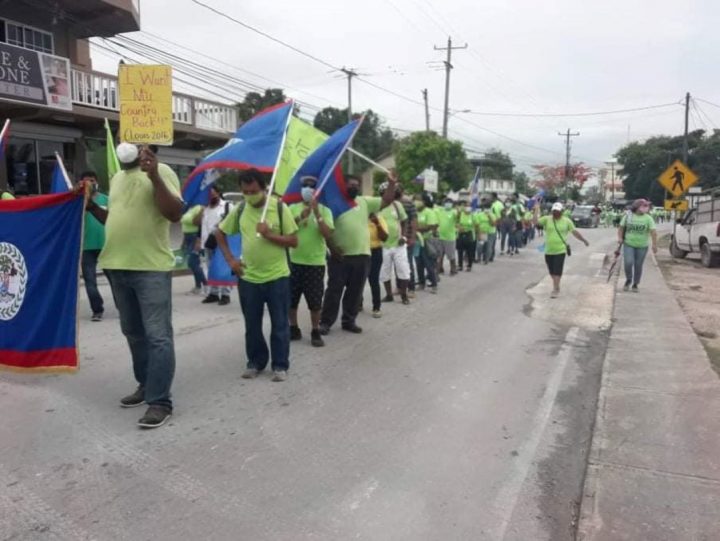 By BBN Staff: Members of the Belize National Teachers Union (BNTU) are being asked to vote on whether or not the union will continue striking under its industrial actions being taken in the labor dispute with the Government of Belize.

The BNTU held a virtual meeting today, where several teachers reportedly questioned the efficacy of continuing the strike. As with the decision to initiate the strike, members will be engaged at the branch level to cast their vote. The BNTU has been on strike since April 26, making it the union’s longest sustained strike action. The teachers remained on strike despite being warned that they will face salary deductions for the days they were not on the job, stressing that the decision to cut salaries rests with managing authorities and not with GOB.

The union has called for GOB to return to negotiations to work out an agreeable compensation package for teachers who will be affected by the 10 percent salary reduction and three-year increment freeze. The union says it is also calling on GOB to make concrete commitments on various good governance reforms.

Last week the unions held a number of activities, including protests in Orange Walk in front of the home of Prime Minister John Briceno.

We will be following this story as it develops.