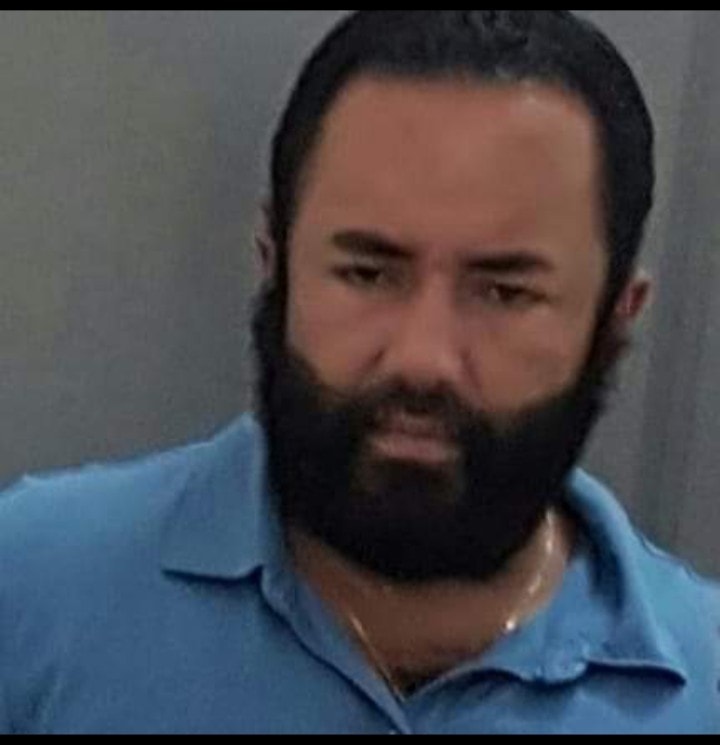 By Benjamin Flowers: Commissioner of Police Chester Williams confirmed today that Hamid Awe, former driver of Minister of Health and Wellness Michel Chebat, will be taken to court for an incident in which he was belligerent to police.

Following the incident which has since gone viral on social media, Williams says that Awe has been served with a court summons to answer to charges of “Using indecent words” as well as “Disorderly behavior.”

“I will tell you that the behavior of Mr. Awe is one that cannot be condoned and the police is taking action against him,” Williams said.

Williams added that he spoke to Minister Chebat after the incident and had the Minister’s full support in taking action against Awe for his behavior. Chebat issued a statement this morning noting that he has since fired Awe from his driving job.

The incident occurred at the San Ignacio Police Station, where Awe caused a scene after police detained his son. Awe’s son claimed that the police brutalized him, which threw Awe into a rage. Awe began cursing at the police and threatening them saying that they will have to release his son because his “government is in power.”

Williams said that the son was detained so police could get his information to issue him a ticket for not wearing a face mask. The son was later released.