Commissioner of Police to gang members: ‘This is your last chance’

Police find the wings and tail of suspected narco plane, looking for the rest 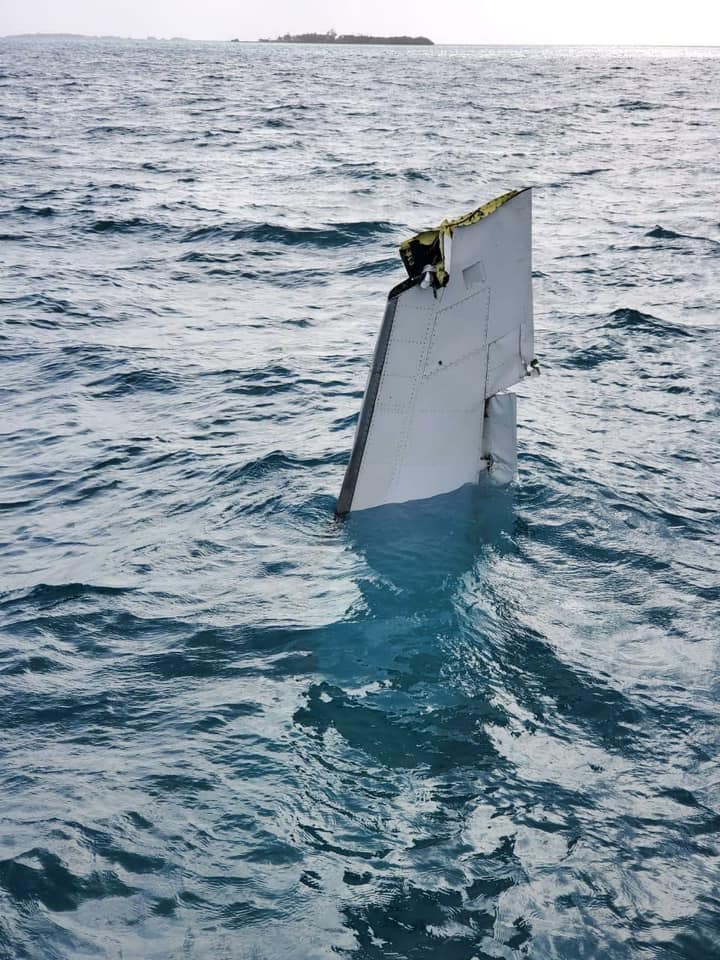 By Benjamin Flowers: Commissioner of Police Chester Williams says that authorities have located the wings and tail of a suspected narco plane that crash landed off the coast of Placencia on Saturday and involved in a joint operation to locate the fuselage (main body section of an aircraft).

Williams said that police had received word from partner agencies in the region that a suspected drug plane was leaving South America and headed to Belize. Police, Belize Defense Force (BDF), and Belize Coast Guard personnel scrambled to various locations and those in the southern formation saw the plane around 1:00 a.m. on Saturday morning. Realizing that authorities were present the plane changed direction and flew East of Placencia.

Williams said that later that day fishermen reported to police that portions of the plane were floating between 15 and 20 miles East of Placencia in the Moho Caye area. He added that extensive searches and a flyover with a BDF helicopter still did not lead them to the fuselage, which is believed to be holding the illicit cargo and possibly the pilot of the aircraft.

Responding to a question about the possibility of civilians venturing out to recover the sunken cargo, Williams said, “We do have a number of police officers and coast guard out at sea. We have maintained our presence in the area since the incident occurred, and we are going to remain there until we can locate where the fuselage is. We must find it, and we’re going to do what we can to find it.”

He added that he has doubts that the pilot could have survived such an impact.