Over 1.7 billion COVID-19 vaccine doses administered around the world 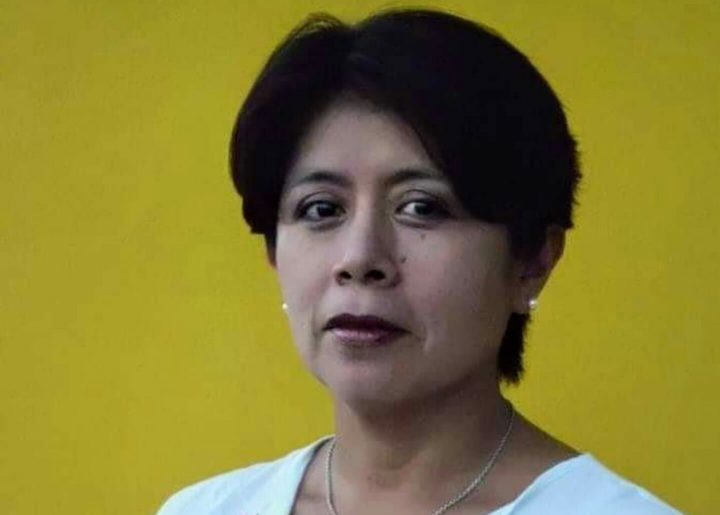 By Aaron Humes: After being introduced by Prime Minister John Briceño and sworn in by Acting Chief Justice Michelle Arana, new Governor-General of Belize, Her Excellency Froyla Tzalam made her first address in her new role.

She promised, as she has done elsewhere, to do her work to the best of her ability, and observed that now any child of Belize could aspire to the highest post in the land.

Tzalam acknowledged family and friends and those whom she said moulded her and asked for their patience as she attended to her duties.

Her new appointment does not ignore Belize’s colonial past, she said, but is a new chapter in that history.

She called for a “shift in values,” recognizing our interconnectedness – humans, environment and the world – and asked for Belizeans to recognize their moral duty as guardians of the environment and unlock our creative potential caused by the COVID-19 pandemic, while also exposing deep psychological trauma that also needs to be addressed.

“The difference between dependence and resilience is whether you are on your knees or standing on your own two feet,” she said, promising to emulate the style of the late Rt. Hon. George Price as a thread between the Government and the country – and to be “the best Governor-General ever.”

Both Tzalam and Briceño acknowledged previous office-holder Sir Colville Young, whose lengthy time in office has built up national capacity in music and the arts.

Tzalam then received the Belize flag, in her new capacity as Commander-in-chief of the Armed Forces, from acting Governor-General Stuart Leslie and the Royal Salute (the first verse of God Save the Queen followed by the chorus of Land of the Free). In a nod to her Maya heritage, the Deer Dance and a spiritual blessing were performed