Statistical Institute: ‘Cost of living for first four months of 2021 higher than it was in 2020’

Public Service Union President: ‘We did not sanction any bomb threats’ 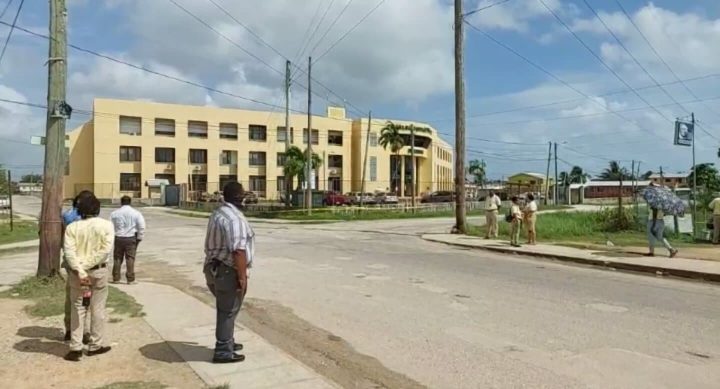 By Benjamin Flowers: There were bomb threats at a number of government offices yesterday, and while the disruption of government services might sound like further industrial action being taken in an ongoing labour dispute, Public Service Union (PSU) President Gerald Henry, says there was no official decision by the union for such an activity.

Public officers at the Charles Bartlet Hyde Building in Belize City, and the Department of Lands and Surveys in Belmopan had to be evacuated from their offices yesterday, while authorities conducted searches for any possible explosive devices. Authorities say that, given the current social climate, they could not take any chances and must treat all such threats serious.

“It was not an official decision that was made,” Henry said. “It’s not as if we sat in a meeting and came up with that plan.”

He stressed that they could not account for any rouge elements within the union’s ranks, but maintains that there was no call from the union for bomb threats at any office.

Police have yet to issue an official report on the incidents.