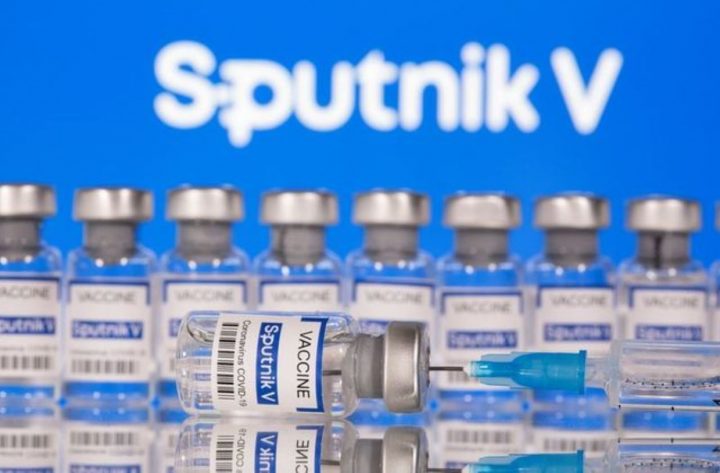 By Benjamin Flowers: Reuters reports that Russia’s Sputnik V COVID-19 vaccine has been found to be highly effective in fighting off and neutralizing the more aggressive COVID-19 variant found in Brazil.

The discovery was first announced by Russia’s Direct Investment Fund (RDIF) and supported by a study conducted by researchers in Argentina. The Argentina study, which found a strong immune response against the variant in those vaccinated with Sputnik V, was carried out by the Dr. Vanella Institute of Virology of the National University of Córdoba (UNC).

“The study confirmed that the immunity developed in people vaccinated with ‘Sputnik V’ neutralizes the Brazilian strain after having received two doses, and even after the first,” the RDIF said in a statement on Monday.

Reuters noted that the study results showed 85.5 percent of those who received the Sputnik V vaccine developed antibodies against the COVID-19 variant on day 14 following the first dose of the vaccine; those rates went up to almost 100 percent by day 42, after both doses of the vaccine.

Scientists in Brazil have reportedly found that the PI COVID-19 variant’s mutations could make it more resistant to antibodies, raising major concerns internationally that it may decrease the efficacy of vaccines.