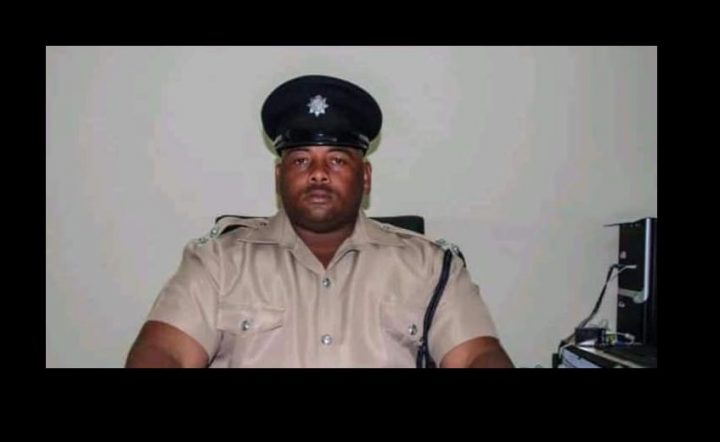 By Benjamin Flowers: The Belize Police Department lost a ranking member to gun violence this week, and the Belize Coast Guard is among the first to express its condolences to police for their loss.

Following the incident, Acting Commandant, Commander Gregory Soberanis wrote to Commissioner of Police Chester Williams to express his grief and offer his support.

“His service to his Department and country will not be forgotten. Today we mourn his loss but honor is duty to service,” Soberanis said. ” On behalf of the Belize Coast Guard our deepest sympathies as we stand together with the Police Department in this time of bereavement.”

A prominent woman on Ambergris Caye has since reportedly been detained for questioning. Sources say that Jemmott was in her company when he was fatally shot to the head.