Government not budging on IMF program, ‘We know what we’re doing’ 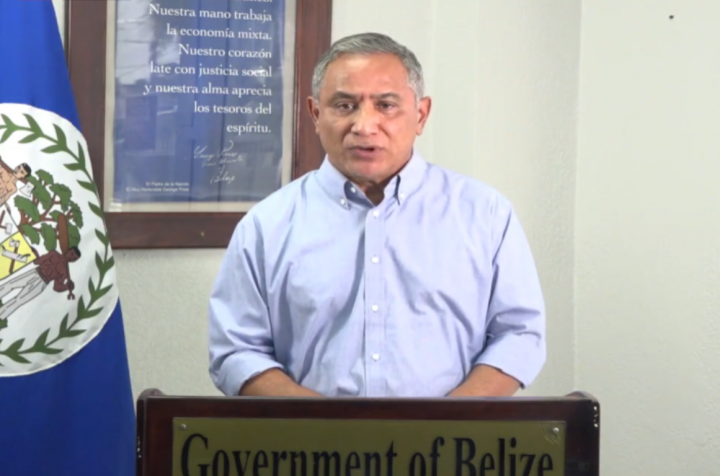 By Benjamin Flowers: Prime Minister John Briceño says that the Government of Belize is maintaining its position against enrolling the country in an International Monetary Fund (IMF) program as the government makes continued efforts to renegotiate the U.S. Dollar Step-Up Bonds (Superbond).

Briceño said at today’s House of Representatives meeting that the bondholders expressed several concerns after GOB reached out to begin renegotiating talks, chief among those concerns was the possibility of enrolling Belize in an IMF standby program.

“Our position remains steadfast, there will be no IMF standby program because there is no need for an IMF program. Government knows what must be done to restore economic and fiscal health,” Briceno said.

Briceno added that even before the People’s United Party was elected, the party had set out to develop a home-grown economic recovery plan which would keep Belize from having to enroll in an IMF program. He noted that the economy was in considerably worse shape from the previous administration than the PUP had originally thought it would be but that government made the necessary adjustments, which can be seen from the recently approved national budget.

The Prime Minister stressed that the Superbond needs to be restructured as the current structure (an outstanding principal of US$556,498,910; quarterly payments at an interest rate of 4.9375 percent and five equal principal repayments due annually between 2030 and 2034) is unsustainable.

He said that the Superbond represents 40 percent of external public debt and 45 percent of last year’s total interest payments.