Belize Weather: May ends with fair skies and hot weather 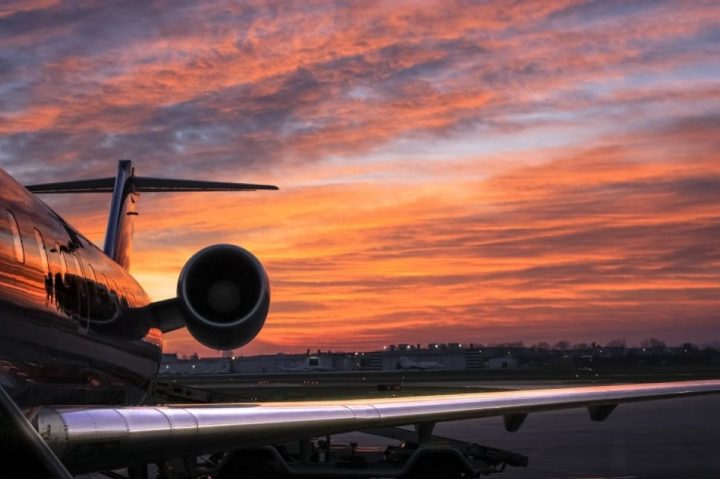 By Benjamin Flowers: Millions of Americans traveled this Labour Day weekend despite increased prices for gas, airline tickets, and hotels, according to NBC. They also decided to travel despite being in the hardest-hit country in the world by the COVID-19 pandemic.

A projected 2 million people headed to airports, while another estimated 3 million traveled by road. NBC noted that domestic travel over the weekend was the highest it had been since March 2020. Aviation authorities reported that Miami International Airport saw traffic at pre-pandemic levels, while airport traffic in Orlando was reportedly 90 percent of what it was back in 2019.

“The rise in travel appears to be fueled by an increase in COVID-19 vaccinations as well as an improving economy. The U.S. Commerce Department said consumer spending increased in April, although not as much as in March, showing how consumers are driving a recovery from last year’s pandemic recession,” NBC said.