United Women’s Group condemn ‘behavior’ of Leader of the Opposition 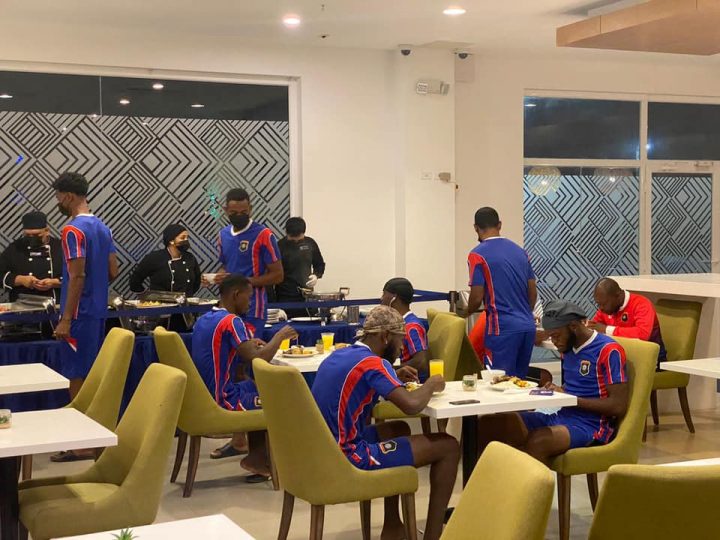 By Rubén Morales Iglesias: Belize Men’s National Football Team (BMNT) is today in its second day in Nicaragua after having travelled by road on Sunday, but they are without four players who opted not to travel for the final World Cup qualifier in this round, which might just be Belize’s last for Qatar 2022.

Jessie August of Altitude and Evral Trapp of Verdes joined Woodrow West and Asrel Sutherland in deciding to stay at home.

August scored the 3rd goal in Belize’s 5-0 win over Turks and Caicos Islands in March in the Dominican Republic.

Trapp has been a regular starter for the BMNT for a number of years now in Belize’s defense.

Woodrow had said last Friday that he would not be travelling because he had had a heated discussion with FFB’s Technical Director Philip Marin and had been suspended for a game. He said that he was subsequently unsuspended when he was allowed to tell his side of the story and told he could travel but he opted not to. He said he and several others in the BMNT felt unappreciated by the FFB since this is not the first time the FFB has been unable to get a flight for them. Apart from that he said the current COVID-19 situation in Central America made travelling by road high risk.

Yesterday the FFB said the team arrived well, would rest, and then train, Tuesday and Wednesday, before their final ‘official training’ session on Thursday at the Managua National Stadium where the match against Nicaragua will be played on Friday, June 4.

Coach Dale Pelayo said before leaving that Tony Rocha of the New York City FC and Michael Salazar of Memphis 901 would be joining the team in Nicaragua.

The following is that team that travelled to Nicaragua from Belize: