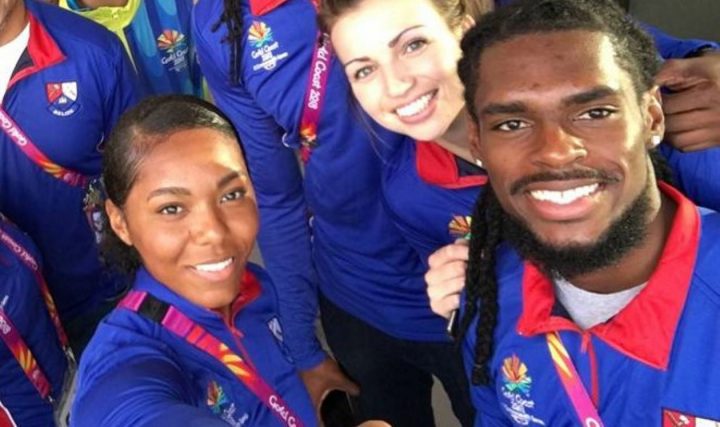 “We’re sending a team to the Mexico Senior National Championships in Querétaro, Mexico from the 11th to the 13th,” said Deon Sutherland, president of the Belize Athletics Association.

Traveling details have not been finalized yet, but the team is more than likely leaving on on June 9.

“We have a list of eleven athletes,” Sutherland said.

However, National 1500m and 5000m champ Brandon Adolphus is not traveling because the dates clash with the Central American Cross Country Championship in Guatemala.

Since it’s Mexico’s National Championship, the Belizean athletes will participate as invited guests, but their times will be considered for the international events coming up, including the Tokyo Olympics.

“We’re asking for participation because we want our athletes to get timing and more events under their belt in order to qualify for ranking points for the Olympics and the Pan American Games 2023,” said Sutherland. 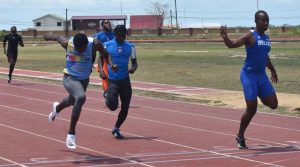 Since Adolphus is going to the Central American Cross Country Championship in Guatemala, Sutherland said the BAA is considering sending another athlete in his place.

The team will be led by BAA Executive member and coach Shelmadine Carr.