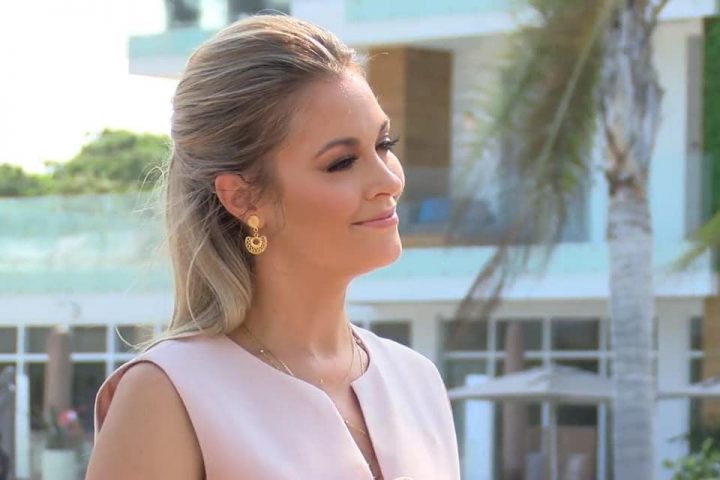 By Aaron Humes: Hopes this week – fears for some – that 32-year-old Jasmine Hartin would be out of Central Prison in Hattieville were dashed almost as soon as Supreme Court Justice Herbert Lord took the bench Wednesday.

A week’s delay while the prosecution and defence prepare written submissions on the belief that Hartin will take flight and not reappear for trial means she is spending the weekend in what international media refer to as among the toughest prisons in the world.

She next appears in court on Wednesday, June 9, after her attorneys submit their responses on Monday to the Crown’s arguments which were due today, Friday.

Justice Lord has said he will either deliver a decision from the bench, or invite oral argument.

The practice is usually for oral argument only so this route is considered somewhat unusual.

The court, according to the Indictable Procedure Act and other legislation, is to have regard to whether there is any risk of interfering with witnesses or tampering with the investigation, and whether if granted bail the accused attends all court sessions until the matter is disposed of, in this case in the Supreme Court.

The presumption is always to the liberty of the individual but the flight risk issue looms large. We’ll keep following the story.