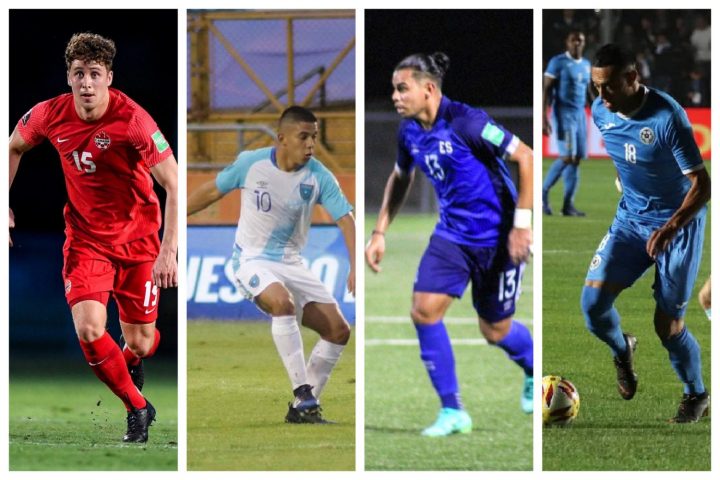 By Rubén Morales Iglesias: After eliminating Belize 3-0 in the 2022 World Cup qualifiers on Friday, Nicaragua have now traveled to Haiti to take on the Haitian National Team in the final game of the Concacaf Group E on Tuesday. With six points each and now goal scored against either of them, Haiti have the edge because they’ve scored 12 goals to Nicaragua’s 10. Consequently, a draw is enough for Haiti. Nicaragua must win if they want to make it to the next round.

Haiti pounded the Turks and Caicos Islands 10-0 on the weekend.

According to concacaf.com, all groups, except Group F where St Kitts Nevis already qualified after beating Guyana 3-0 on the weekend, are being decided on Tuesday.

Guatemala square off against Curacao at the Ergilio Hato Stadium to determine the Group C winners. Both sides have nine points and are undefeated and have a plus-14 goal difference, but Curacao have the edge having scored one goal more than Guatemala.

In Group B, Canada and Suriname are also undefeated but the Canadians have a sizeable goal advantage.

Group A will be decided in San Salvador when El Salvador face Antigua and Barbuda. Both have seven points. What makes it interesting is that a 0-0 draw in El Salvador could leave out both countries if Montserrat, who have five points, beat Grenada.

In Group D, Panama host the Dominican Republic to decide the group’s winners. The Panamanians have the edge since they have nine points to the DR’s seven.

Other games, feature Saint Vincent and the Grenadines against Cuba in Group C, Guyana and Puerto Rico in Group F, Barbados and Dominica in Group D, and the Cayman Islands against Bermuda in Group B at the IMG Academy in Bradenton, Florida.