Trade dispute with unions: P.M. says “we need to move on” 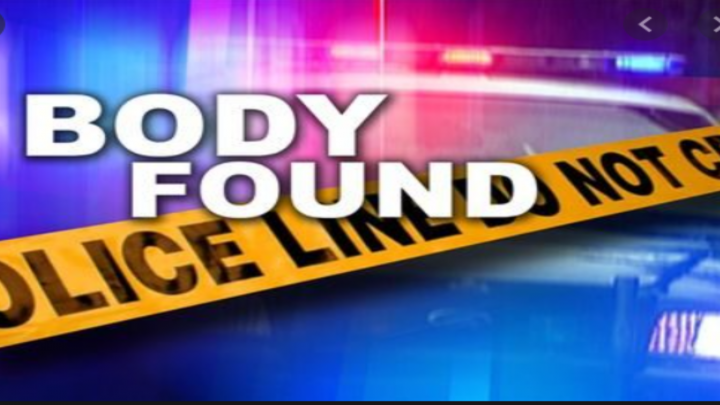 By Benjamin Flowers: On Friday, June 4, authorities recovered human remains in southern Belize which were badly decomposed. Police say they have possibly identified the body and are awaiting more evidence to confirm their theory.

Assistant Commissioner of Police Joseph Myvett said today that the remains, which were found between Eldridgeville and Forest Home Village in the Toledo district, were first seen by a villager of Independence Village, who later called police. The body was in an advanced state of decomposition, but pieces of clothing were also found in the area and will be processed to obtain a DNA sample to help with identification.

“We are following a lead at this time where it is believed to be one Oscar Garcia, who was residing somewhere in Independence Village. I must say that no official missing report was made until yesterday, for which the family could not give us an explanation as the remains seem to have been out there definitely over a month and no missing person report was made,” Myvett said.

Myvett said that police were told Garcia was released from prison back in March and went to live with a relative in Independence Village, thereafter. He went on to say that they don’t even know when Garcia went missing, but that the discovery of the clothing with the human remains prompted the family to file the missing person’s report.