Commissioner of Police listens to concerns of Benque Viejo residents

Prime Minister reports on visit to Guatemala: “It was a fruitful discussion” 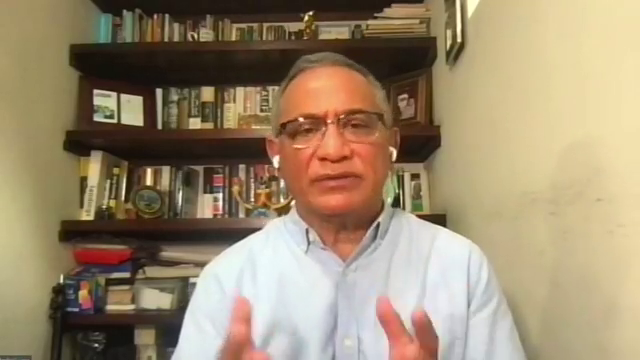 By Aaron Humes: According to Prime Minister John Briceño, last week’s two-day visit to Guatemala is historic for many reasons.

Appearing on Channel 5 News’ Open Your Eyes this morning remotely from Orange Walk Town, the P.M. noted that it is the first time any Guatemalan President has formally invited a Belizean Prime Minister to hold formal talks, as opposed to inaugurations or for regional meetings.

With the matter of the unfounded territorial dispute between the countries formally before the International Court of Justice (ICJ), P.M. Briceño quoted President Alejandro Giammattei as saying that he “would like to go down in history as the President that started to have open, friendly relationship with Belize.” Giammattei jokingly added that the ICJ is to blame if they are not able to win the case; Belize, the P.M. reiterated, has a “strong case” to do so.

Belize does – “has to,” the P.M. says – have the funds to pursue the case at the ICJ, acquiring the services of individual lawyers to argue aspects of the case.

“I am convinced we have a good team; we have to make the money available. This is about the sovereignty of our country, and there is no such thing of trying to cut corners on that. I firmly believe that we have a strong case and that we will win the case at the ICJ,” he said.

Belize is the envy of the region, according to Briceño, for being able to both cut down on COVID-19 cases and vaccinate the population, both of which Guatemala has not been able to do effectively.

Following on from the initial agreement a few months ago to restart talks on the Partial Scope Agreement to cover agricultural exports like cattle, pork, and eggs, Briceño said it would be expanded to cover bilateral investments; in that way, he said, Guatemala can become an important trading partner.

It was also agreed that Guatemala would share security data from its radar system to help interdict drug planes aiming for the Northern Triangle of Central America, which would regularly land in Belize, Guatemala, Honduras and especially Mexico.

On border encroachment issues, the countries agreed to jointly raise funds to maintain the Organization of American States’ (OAS) office in the Adjacency Zone. Inherent in that is addressing the issue of poverty, especially in the Peten region, and that is another impetus in developing trade between the countries and into the CARICOM region, particularly in areas of manufacturing, and producing jobs. Belize is not immune, the P.M. added; estimates suggest the national poverty rate has risen above 50 percent.