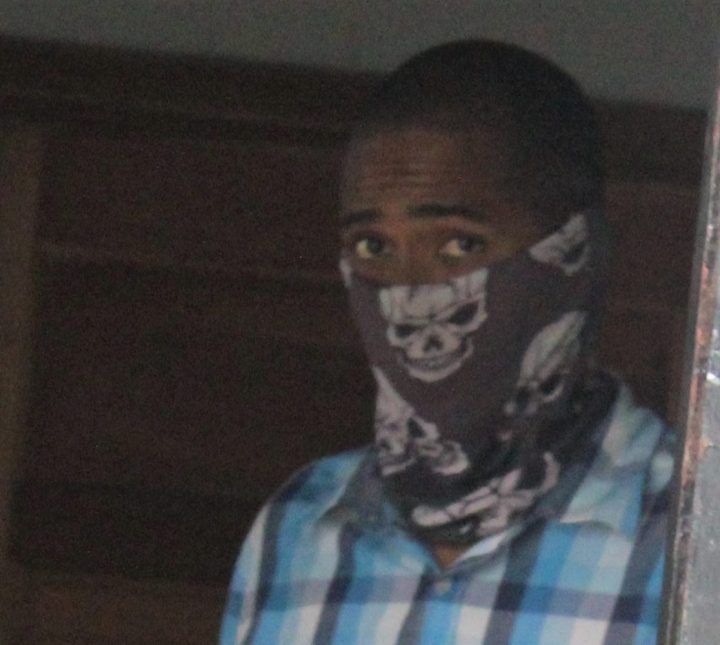 By Anita Nembhard-Flowers:  A Belize City man is on remand at the Belize Central Prison on charges of sexually assaulting a minor, 16.

Jovi Carballo, 34, is charged with grabbing a minor’s buttocks on Tuesday, June 1, and that the contact was of a sexual nature. He pleaded not guilty; however, the prosecution objected to bail on a number of reasons.

Those reasons include the prevalence of the crime, as Sergeant Christopher Smith noted that three such cases were before the court last week; the fact that the accused appears to have access to the minor; and finally that it was for his own safety as the victim’s father knows the accused well.

In his rebuttal, Carballo, who did not have legal representation, said that he should be granted bail as he is the father of a newborn child and the breadwinner of his household.

The court subsequently denied his bail. He is scheduled to reappear in court on August 6.