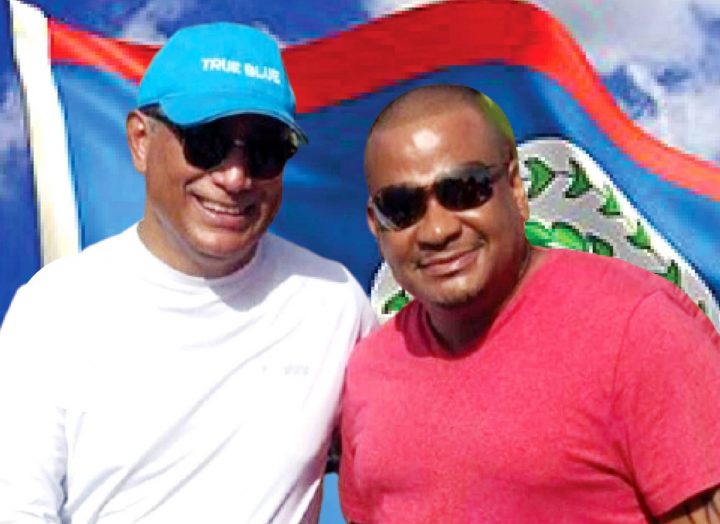 By Aaron Humes: Shy is not a word that comes to mind to describe Prime Minister John Briceno, but he hasn’t had a general press conference since taking office.

That is not to say, as he pointed out in a media appearance on Open Your Eyes today, that he has been out of the spotlight. He has given multiple interviews weekly to media houses in his estimation. But he said that when the time is right, he will be available for such a conference and the door is open for individual interviews as needed.

As for relations with the Opposition United Democratic Party, the Prime Minister said he condemned his opposite number, Patrick Faber, as “a man” for the video in which he was caught in a weak moment aggressing the mother of his child a few weeks ago.

He faces internal challenges from those opposed to his leadership – something Briceno remembers well as he faced such challenges in both of his terms as leader. He is conflicted between “enjoying the show” as the party “implodes,” and hoping that a strong Opposition comes out of it all.

Unfortunately, the Government has found it tough going according to Briceno to raise issues to work with on a bipartisan basis as while Opposition members say one thing in private, their public stance is altogether different – a situation Briceno compared to the dilemma facing the U.S. Republican Party in much closer circumstances with the governing Democratic Party.

Still, the PUP is riding high and undeterred in solving key national issues for the remainder of its time in office, Briceno said.