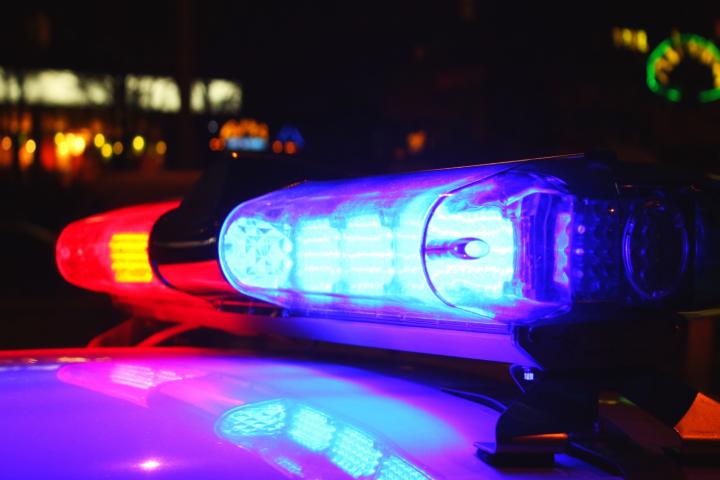 By Benjamin Flowers: The Belize Police Department is working with authorities in Guatemala, as a number of vehicles were stolen in Benque Viejo near the western border.

Assistant Commissioner of Police Joseph Myvett said the latest victims, the Pacheco family of the same area, were held up at gunpoint by two men on Friday, June 4, had their home ransacked and their Toyota Hilux pickup stolen. Their relatives in Guatemala would later find the vehicle, confront the ones who stole it and had it returned to the Pachecos in Benque.

“We have been in communication with our Guatemalan counterparts over the series of vehicles that have gone missing in that area and they are working with us in trying to locate some of those vehicles,” Myvett said.

Myvett said that the police have made efforts to cut off some areas that are used as escape routes, but the thieves have created new off-road paths to evade police detection. He said that police are looking for a specific group of people, whom police even have names for some of the men, and that some of them are wanted in Guatemala as well.