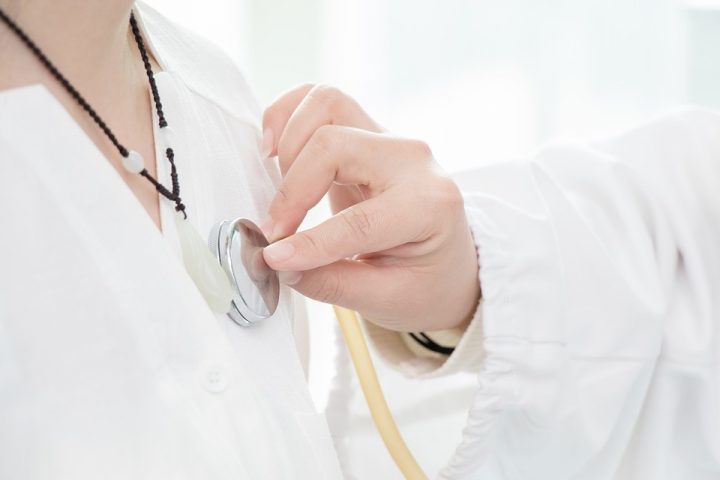 By Zoila Palma: Today, the Nurses’ Association of Belize (NAB) issued a statement informing the Government that are polling the nurses, it noted that the association stands in full support of the joint unions and nurses are ready to implement industrial action against the Government.

NAB notes that it will implement industrial action if the current impasse is not settled timely and to the satisfaction of pubic officers and in the best interest of the nation.

“Furthermore, nurses are insisting that it is past time that the Government moves ahead in fast tracking the full implementation of the United Nations Convention Against Corruption, with a view of improving governance and enacting laws to stop the wanton mismanagement and exploitation of the peoples’ natural, human, and financial resources,” NAB noted.

NAB says that the polling results show that 99% of respondents are against any salary cut.

In addition, almost 95% of nurses say they are ready to stand against the government if the cuts are instituted as proposed and the laws to stop wasteful spending and the UNCAC agreement are not enacted.

Sixty percent of the respondents support an increment freeze at most and over 80% support for only a maximum of 2 years.

“While the Government continues to raise the price of fuel and necessities of daily living continue to rise, a salary cut is counterproductive to maintenance of stability in the nursing households,” NAB noted.

The association says that if an all-inclusive plan is not established, it will ‘stand against the injustice being perpetuated against public officers’.