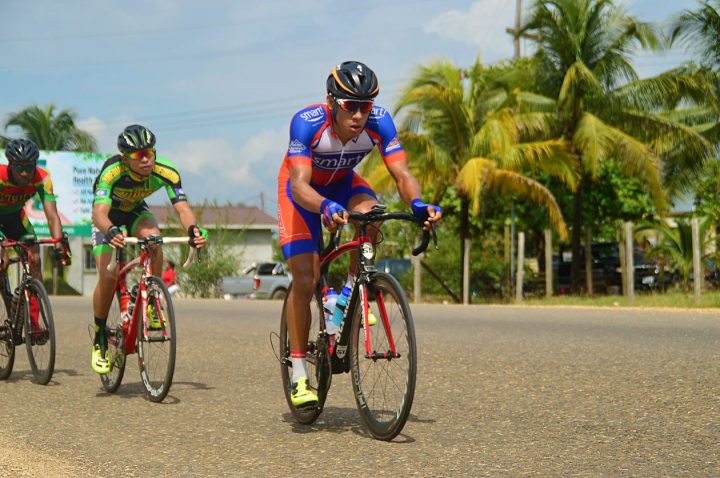 While there have been a good number of cycling races in the Belize and Cayo Districts since the lifting of COVID-19 restrictions on non-contact sports by the Ministry of Sports in May, this is the first event organized by the Cycling Federation of Belize.

According to the CFB, the race will be held on the John Smith and Airport Roads which connect the George Price and Philip Goldson Highways.

The following Sunday, June 20, the CFB will hold the National Road Race which completes the National Cycling Road Championship.

Quiroz won the National Time Trial Championship held on the Burrell Boom Road on June 22, 2019, in 43 minutes and 39 seconds. Edgar Nissan Arana, who was subsequently disqualified after he proved positive for EPO in an antidoping test, was second 52 seconds behind.

In that last National Cycling Road Championship in 2019, Arana was the actual winner, but he was disqualified because of the positive for EPO antidoping test. He was suspended from official competitive racing until April 19, 2023.

Arana won the event with a time of 4:34:59. Vasquez completed the championship in 4:35:46 but was declared the winner because of Arana’s disqualification.

Gian Lino, who had the same time like Vasquez, was moved up to second.