Southwest soon to resume flights to Belize from Houston and Denver 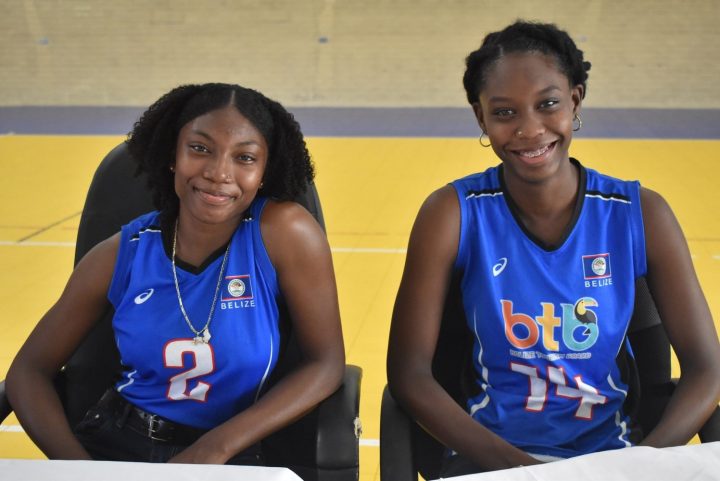 Bruce grew up in the Lake Independence area of Belize City and was recruited to the Stars Volleyball Club.

Looking back on her journey, Gareth remembers the difficulty that accompanied her early days in the sport. She recalls practicing three to four times per day, pushing herself even when she felt like quitting.

Her determination paid off in 2019, when she received her first individual awards at a volleyball tournament – “Best Attacker” and “Best Forward.”

Gareth says that she plans on continuing her education in accounting at Eastern Wyoming College and beyond, while continuing volleyball “as far as possible.”

She is excited about the prospect of making a great impact for both her team and her school. Importantly, one of her major goals is to be a positive influence for other athletes from Belize and elsewhere.

And, Ramirez, hails from Belmopan and began her volleyball career at age 7 with the Mystics Volleyball Club.

Then after finishing her first year at Belmopan Comprehensive School, she was offered a scholarship to St. Catherine Academy in Belize City and began playing for the Belizean national team.

During her time on the team, she received the MVP award twice and, at an international tournament in Nicaragua, won the “Best Attacker” award for her abilities – her first international award.

Beyond developing her skills, she is excited to share her culture with her new teammates and learn about theirs. She hopes to continue both her education and her sporting after her time at the college.

BBN joins in extending congratulations to both athletes.