Jemmott’s funeral: Celebrant speaks of the ‘way to peace’

At least 13 injured in shooting in downtown Austin, Texas 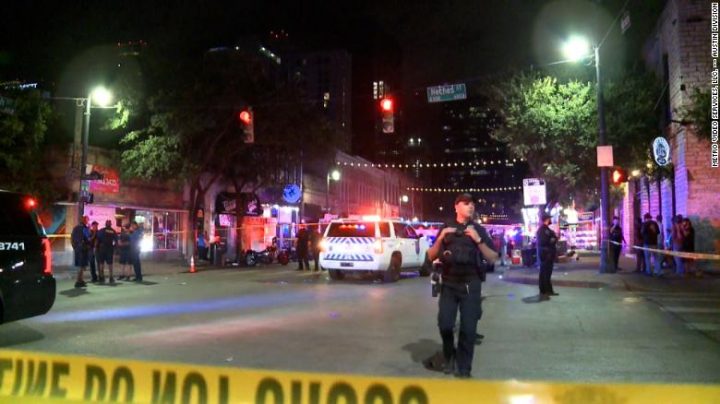 By Rubén Morales Iglesias: At least 13 people are injured after a shooting incident in the early hours of Saturday in the 6th Street downtown area of Austin, Texas, CNN reports.

Austin Interim Chief of Police Jose Chacon reported that at least two were in critical condition.

Six were taken to a hospital by Austin Police, four by an Austin-Travis County emergency service and three went by themselves.

Chacon said 11 were at the same hospital, one was taken to a different hospital, and another with multiple gunshot injuries to an urgent care clinic.

Austin police said that they have not apprehended the suspect of whom they just have a “a very general description,” said CNN.

CNN also reports that police are reviewing videos from different sources and have not ruled out gang involvement but said the motives an unclear.