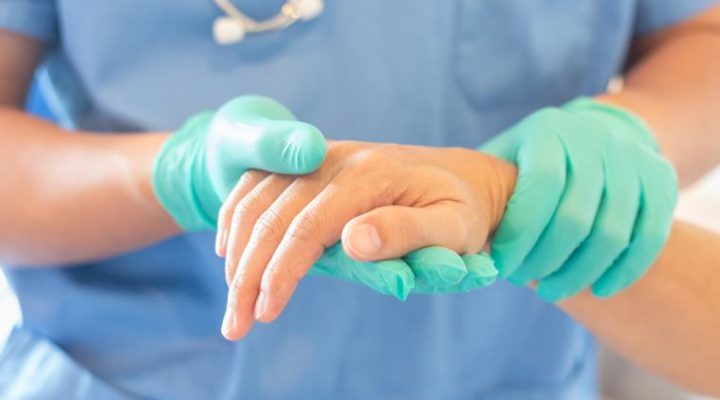 By Aaron Humes: The U.S. Food and Drug Administration has approved a new imaging agent to detect prostate cancer after it has spread to other parts of the body, the company that makes the agent said Thursday, according to NBC News.

Experts say the tracer, made by medical imaging company Lantheus, will give doctors an important visual aid to guide them to metastatic prostate cancer cells that, before now, were difficult to spot.

Prostate cancer is the second leading cause of cancer deaths in men in the United States, after lung cancer, according to the American Cancer Society. More than 34,000 men die of the disease every year.

The scan isn’t meant to replace PSA testing, a common prostate cancer screening tool. PSA stands for prostate-specific antigen, a protein found in the blood. Instead, it’s meant for men who have already been diagnosed with the disease.

The scan would be most useful for prostate cancer patients who have rising PSA levels after they have undergone treatment, including surgery and radiation, said Dr. Xiao Wei, an oncologist at Dana-Farber Cancer Institute in Boston. A rising PSA level would indicate that the cancer has spread elsewhere in the body.

While Wei and other prostate cancer experts agreed that the imaging would give them more information about metastatic cancer, it remains unclear what they should do with the information.

Prostate cancer treatment is often personalized, depending on a man’s age, any other risk factors he might have or how aggressive the cells look under a microscope. Treatment, which can include radiation and removal of the prostate, can have significant side effects, including impotence and incontinence. And not all metastatic prostate cancers will threaten a man’s life.