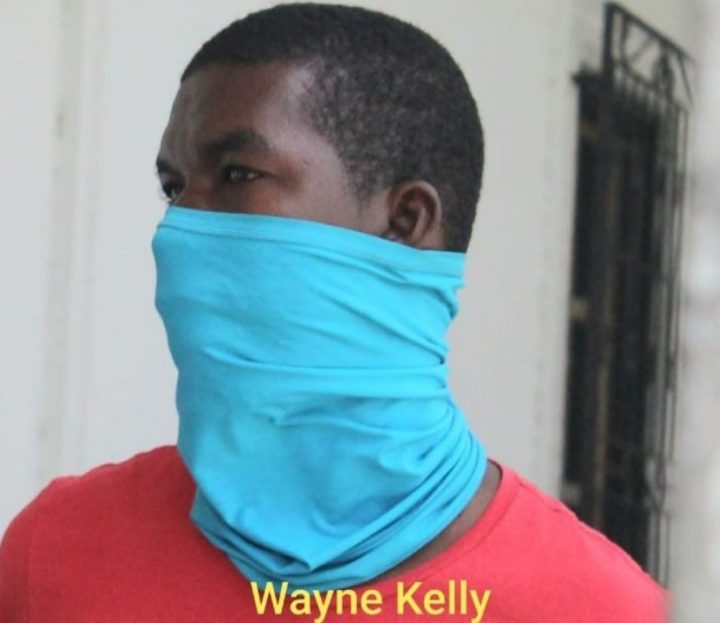 By Anita Nembhard-Flowers: A Belize City man is claiming that police officers planted marijuana on him so they could charge him additionally, while he was detained at the station over a domestic dispute.

Wayne Kelly, 31, appeared at the Belize City Magistrate’s Court before Chief Sharon Fraser, to answer to charges of harm, damage to property, trespassing, and possession of controlled drugs. Kelly was detained after allegedly trespassing at the home of his ex-girlfriend, damaging her burglar bars door, and injuring her.

He pleaded guilty to all those charges but contends that, while he was detained at Precinct 1, the officers there conducted a search on him and produced a bag containing 35 grams of marijuana that he did not have with him when he was detained. Police allege that the marijuana was hidden in his boxers.

There was no objection to bail and Kelly was offered bail in the sum of $2,000. Under the conditions of his bail, Kelly is not to go anywhere near his ex-girlfriend for the remainder of his case.

Kelly’s next court date in the Belize City Magistrate’s court is set for July 23, 2021.