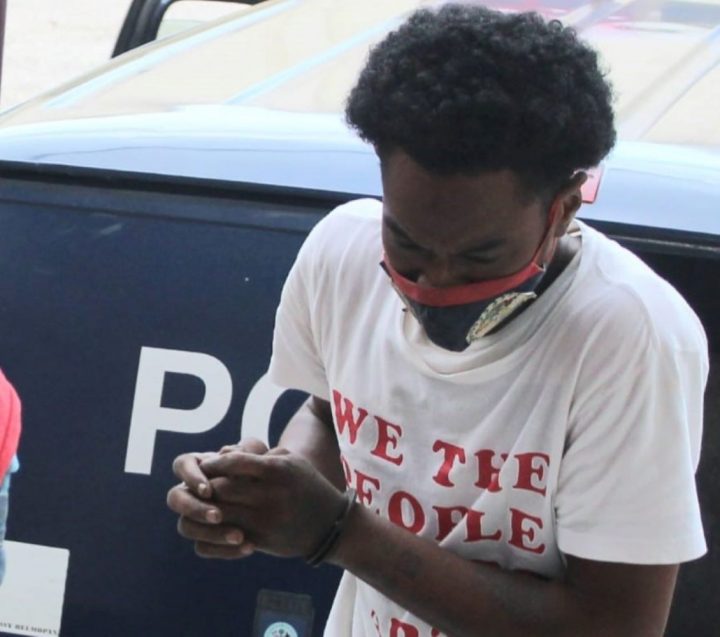 Initially, King had pleaded guilty to the crime of theft, but the Senior Magistrate Tricia Pitts-Anderson changed his plea after he told the court that the incident was the result of a lover’s quarrel.

The complainant told police that on Saturday, June 12, she was standing in front of her home when two men rode past on a bicycle and one of them snatched her phone. She gave the police King’s description and he was later brought to the Belama Police Station, where she was waiting to identify the phone as her property.

In court, King pleaded guilty to theft, saying that he and the complainant were in a secret relationship and had a disagreement earlier that day. He went on to say that he took the phone out of anger and threw it to the ground. The Senior Magistrate then rejected his guilty plea and entered an equivocal plea of not guilty, granting him bail in the sum of $500 plus one surety of the same and setting his next trial date for July 24.