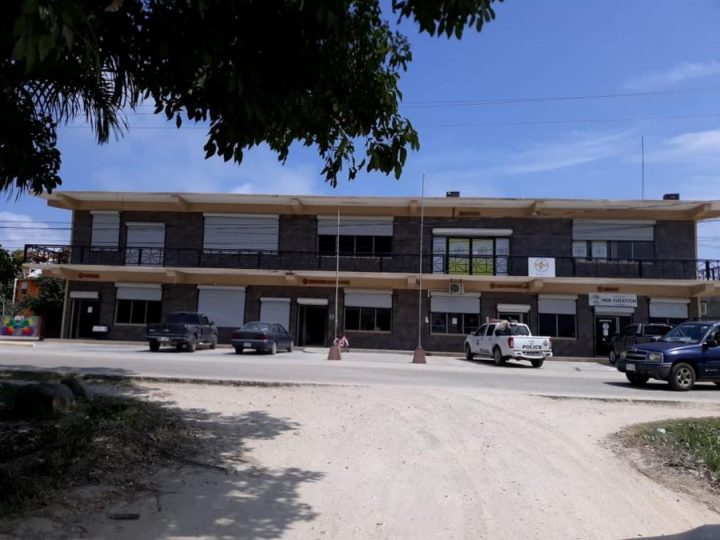 By Benjamin Flowers: New President of the Public Service Union (PSU) Dean Flowers, says that the issue of government departments in Dangriga being relocated is an ongoing issue that the union remains greatly concerned about and is striving to address.

When Breaking Belize News (BBN) broke the story back in April, the heads of departments of several government offices occupying a building on Ecumenical Drive were concerned that they were being relocated back into a previously used building on St. Vincent Street.

They contended the building had a myriad of issues, chief among them was a black mold health hazard that sickened several public officers. The departments being affected are the Belize Tax Service, Sub Treasury, Lands Department, Labour Department, and Immigration Department.

Flowers told BBN that he has since written to the Ministry of the Public Service, requesting a meeting to discuss the concerns of the public offices with a view to alleviate their fears and ensure their safety.

“We want the ministry to provide to us adequate assurance that the building is free of any such danger to our members,” Flowers said. “We also want to ascertain from the ministry what is the urgency and why is it that it makes economic sense for the buildings to be moved at this point in time.”

Flowers noted that preliminary information given to the union is that the move might not be the best decision economically, as the holder of the current office space has made an offer to drop the rental price to below that of what would be paid moving back to St. Vincent Street. 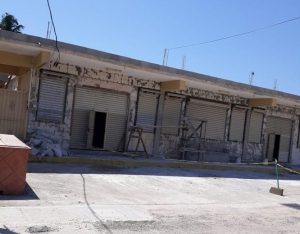 “At the end of the day the hope that whatever decision is made is in the best interest of public officers, and that the people of Belize are getting value for money,” Flowers added.

Insiders have told BBN that the owner of the office building on Ecumenical Drive has been given a three-month contract following his offer to reduce the rental price, but that furniture and equipment are still being moved to the new building. Reports are that at least one department will have been moved out by the end of the month.

The Ministry has yet to respond to the PSU’s request for a meeting.