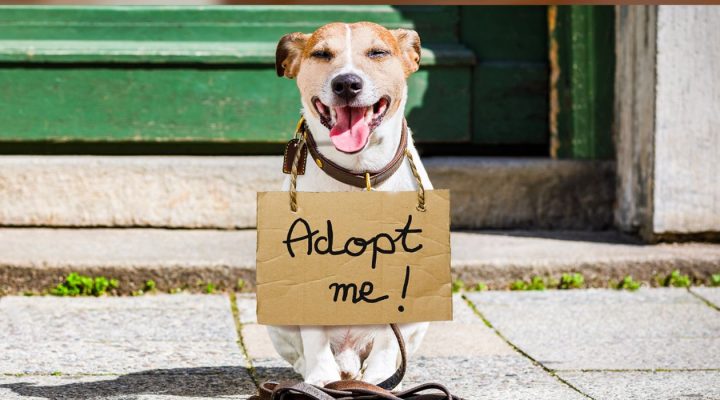 By Aaron Humes: Animal rescue groups in Belize, particularly those dealing with dogs, have raised concerns about a one-year ban issued by the U.S. Centers for Disease Control and Prevention (CDC) which takes effect on July 14, according to the Associated Press.

They say many of the dogs they rescue are adopted by Americans, but that this trade will fall for the time the ban is in effect.

The AP says the ban has to do with rabies risk and affects more than 100 countries. Dogs coming in from those countries already needed proof of rabies vaccination. The ban is being imposed because of a spike in the number of puppies denied entry because they weren’t old enough to be fully vaccinated, said the CDC.

Douglas Kratt, president of the American Veterinary Medical Association, applauded the decision. “We want to make sure we’re bringing healthy dogs into the country — especially if they are going to be pets,” said Kratt, a veterinarian in La Crosse, Wisconsin.

The ban applies to dogs coming into or returning to the country, including pets or those brought in for sale or adoption. An American couple that brought their dog to Belize on vacation would not be able to bring the pooch back to the U.S. unless it is first taken to a country without a high risk for rabies and spends six months there.

Authorities say only a small percentage, four to 7.5 percent of the million dogs brought in each year will be affected by the ban, and there will be exceptions for foreign owners and guide dogs for the blind. Three countries – Russia, Ukraine and Colombia, are responsible for the majority of rejected entrants but the ban was prompted by other denials caused by fraudulent paperwork claiming the dogs were older than 4 months. Dogs younger than 4 months aren’t allowed in because rabies vaccinations don’t take full effect before a dog is that age, according to one expert.

Rabies, a viral disease attacking the central nervous system, is fatal to humans and animals unless vaccinated; there is otherwise no cure. The canine variant of rabies was eliminated in the 1970s and the most common type now comes from Mexico, which caused a second wave that took 19 years to eliminate.

Demand for dogs is believed to have been increased during the COVID-19 pandemic, with Americans seeking furry companionship; but some dog rabies vaccination programs had to be suspended or canceled during the pandemic, making the risk of bringing in a rabid dog higher.