Mexico receives 1.35 million Johnson and Johnson COVID-19 vaccine doses from the US 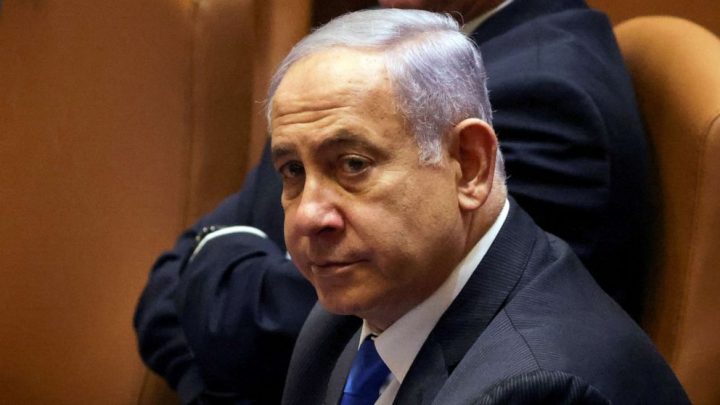 By Benjamin Flowers: The people of Israel rejoiced this week, after parliament voted in a new government, ending the 12-year regime of former Prime Minister Benjamin Netanyahu.

Cheers and mass celebration were seen in the streets after right-wing nationalist Naftali Bennett, who was sworn in on Monday, was declared victorious, after an unprecedented coalition of parties united with the common goal of ousting him.

The BBC reports that Bennett will lead an unprecedented coalition of parties which was approved with a razor-thin majority of 60-59. Bennett will be Prime Minister until September 2023 as part of a power-sharing deal; after which he will hand power over to Yair Lapid, leader of the centrist Yesh Atid, for another two years.

Netanyahu was Israel’s longest-serving leader in the country’s 73-year history, and now becomes the leader of the opposition. His legacy includes taking a hard line towards the Palestinians, prioritizing security concerns over talks of peace. The final years of his tenure as Prime Minister were marred with a trial for alleged corruption and protests calling for him to vacate the seat.