Man steals cellphone and claims he was too drunk to remember doing it, granted $500 bail 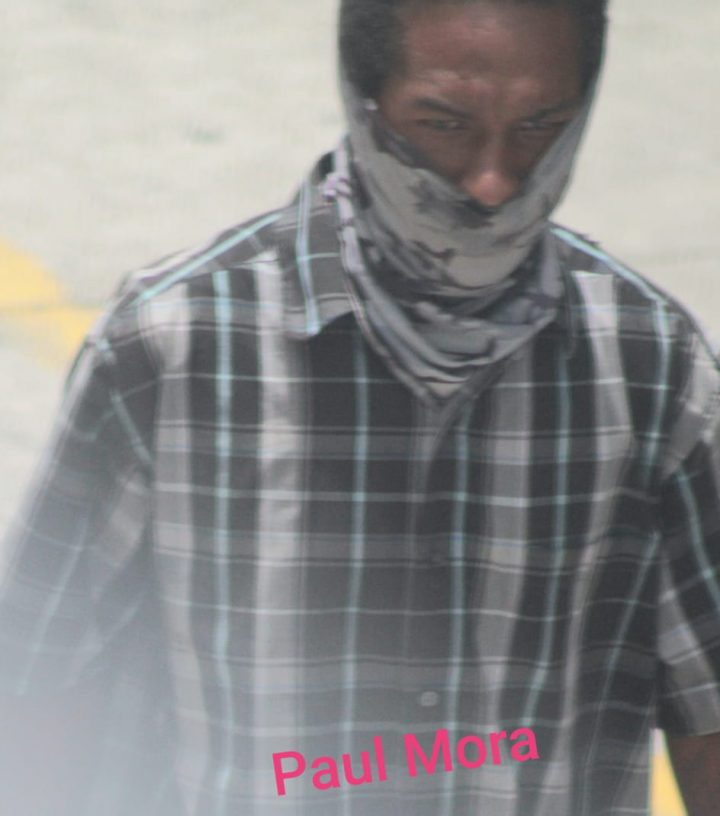 By Anita Nembhard: A Belize City man is out on bail tonight after being charged with the theft of a cellphone, which he says he doesn’t remember stealing because he was so drunk.

Mora also told the court he has no phone but that he was pleading guilty so as not to waste the court’s time; though he cannot recall the incident. Senior Magistrate Pitts rejected his guilty plea and entered an equivocal plea of not guilty and offered him bail in the sum of $500 plus one surety of the same which he was able to meet.

In a report to police, the victim reported that on Friday, June 11,  he was at a Chinese store drinking when Mora approached him and grabbed his phone from him then ran off.