Residents in Southern Belize concerned of smoke in the Mountains

Man steals cellphone and claims he was too drunk to remember doing it, granted $500 bail 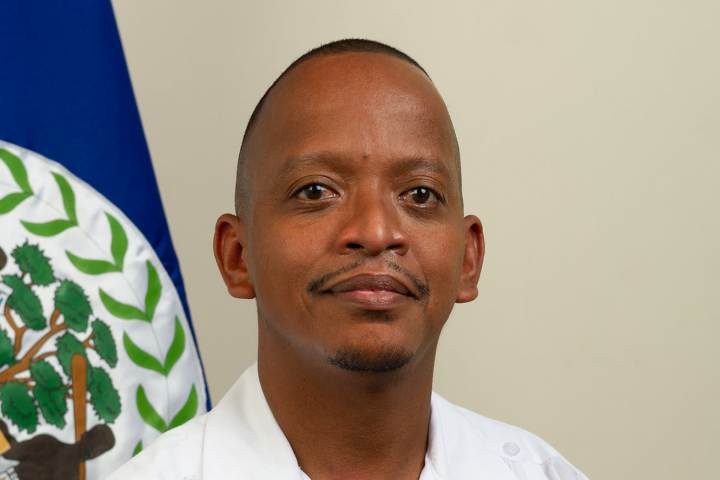 By Benjamin Flowers: Minister of Youth and Sports Kevin Bernard says that the Government of Belize is prepared to challenge the wrongful termination lawsuit filed by former National Sports Council Director, Ian Jones.

Jones, who became Director of the NSC under the United Democratic Party, signed a contract that outlived the life of the administration that hired him. When the People’s United Party formed the new government, it decided to part ways with Jones, who still had over a year left on his contract.

Bernard said this week that the government stands by its decision and has a new director in the form of Ian Cal. Bernard stressed that the Ministry is currently looking into a number of issues that arose under Jones’ tenure which include employees not showing up for work, equipment going missing, and the condition of sporting facilities around the country falling into disrepair.

“I’m not casting any blame on Mr. Jones, I’m just saying there is a lot of things that have gone wrong and we’re looking into that as well,” Bernard said.