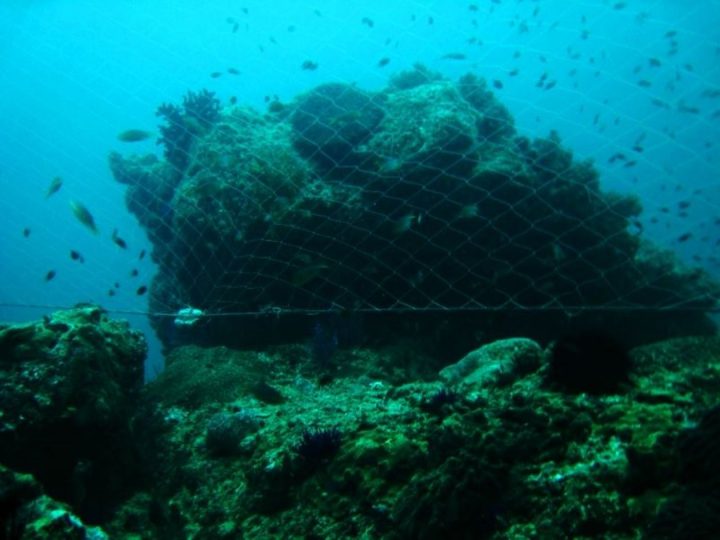 By Aaron Humes: The Supreme Court of Belize has denied leave for judicial review to the Belize Fishermen’s Cooperative Association (BFCA), with Justice Westmin James ruling that “I am not satisfied that the Applicant has advanced any arguable ground for judicial review that has a realistic prospect of success.”

The Association, on behalf of gill net fishers affected by the ban on their equipment made by the then-minister of Fisheries, Forestry, the Environment, and Sustainable Development, Dr. Omar Figueroa, in the Fisheries Resources (Gill Net Prohibition) Regulations, 2020 (hereinafter ‘SI 158 of 2020’) on November 5, 2020, sought various declarations and orders to quash the regulations if they were granted leave to review the decision.

The Court then further ruled that there was no evidence of bias on the part of the Task Force, or that in considering its recommendations the Minister took into account irrelevant considerations or otherwise breached Section 7 of the parent Fisheries Act.

Finally, the court said the legitimate expectation challenge, that the Minister provided clear, unambiguous and unqualified undertaking that he would allow gill net fishers, members of the Applicant to continue fishing using the gill net gear with restrictions (or at the very least for an additional two years plus from when gillnet use was being reviewed), had not been met, finding that the Government appears to have been satisfied that its program with OCEANA Belize to buy back nets and transfer fishermen who use them to more sustainable livelihoods was in train. There was no evidence put forward, Justice James stated, that 37 fishermen using gill nets had in fact not been transitioned, nor that fishermen were denied registration of their nets, thus altering the total number of fishermen using gill nets.

Reacting yesterday evening, OCEANA Belize vice-president Janelle Chanona said, “We appreciate the Supreme Court taking the time to review the process that resulted in the ban against gillnets. The Court’s decision confirms the thoroughness of the process and the integrity of the ban. We look forward to continuing to work alongside registered fishers, the Government of Belize, private sector and others as we enhance and increase the abundance of Belize’s marine resources to safeguard our dependence on the Caribbean Sea.”

Attorney Nazira Myles argued for the Association and Samantha Matute-Tucker represented the Government in the form of the former Minister.