Corozal to see first of its kind, Football academy 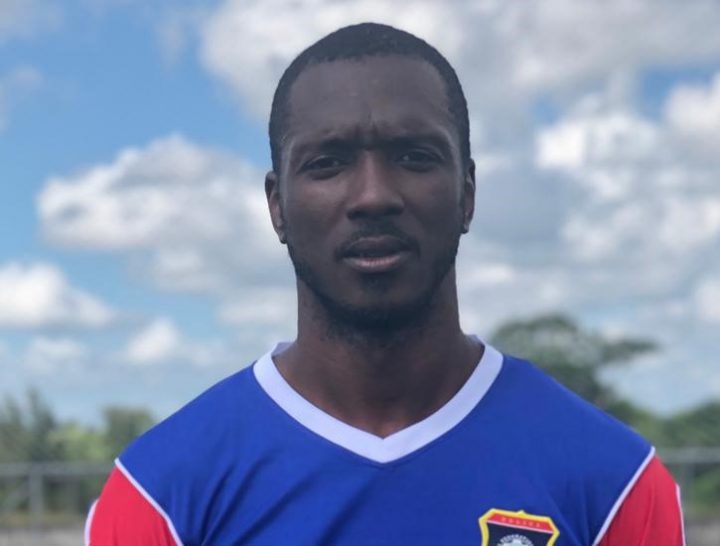 By Rubén Morales Iglesias: Trinidadian John George is one of three coaches the Football Federation of Belize (FFB) announced on Monday for its youth programs.

George takes over the U-18 Belize Men’s National Team (BMNT).

Before being appointed to his present position, in 2019 George was assistant coach for the U-15 Belize Boys’ National Team.

George’s first task will be to lead the U-18 BMNT to the UNCAF U-18 Men’s Championship in Costa Rica in October 2021.

“Originally from Trinidad and Tobago, John came to Belize at the age of 18 to do his Discipleship Training School with Youth With A Mission and never fully went back,” said the FFB in a press release. “Presently, he is the director of Youth With A Mission in Belmopan and has been serving here in Belize for the past 20 years.”

“Coaching along with Santiago Valencia, the two pioneered VALENCIA YWAM BOYZ Football Academy. The team has been successful, winning tournaments in Mexico, Guatemala and Belize. The team has also had participation in competing in the USA,” said the FFB.

According to the FFB, George “also participated in International Sports Coalition, Coaches training in levels 1 and 2.”

“More recently, in January of this year, he received certification from the ISSA as a Personal Trainer ISSA and Certified Nutrition Coach. Among his experience and qualifications, Coach John George also has certification in a number of other courses including train the trainer, elite coaching course, fitness coach, and goalkeeping coach.”

The FFB went on to applaud George for his work with the youth.

“John has worked to develop quality young men that have gone on to represent Belize from the U15 all the way up to the senior men’s National team. John continues to work with Youth With A Mission as part of the Leadership team.”

The FFB closed its statement saying George “will be working closely with Technical Director Philip Marin.”