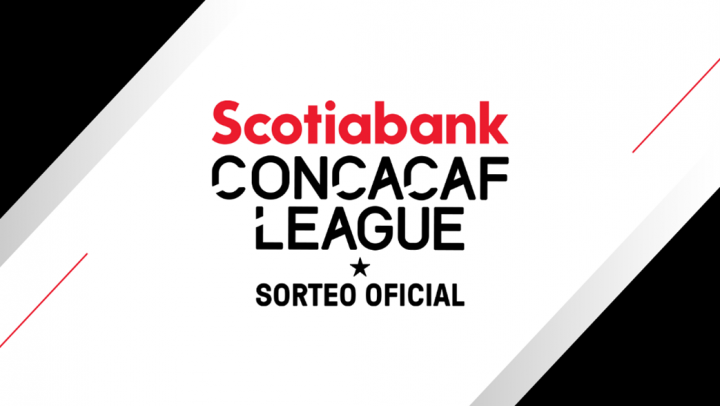 By Rubén Morales Iglesias: Verdes, appointed by the FFB and approved by Concacaf to participate in the 2021 Scotiabank Concacaf League (SCL), await the draw which will be held in Miami on Wednesday, June 16, 2021.

Concacaf said in a statement that 22 clubs from eleven Concacaf countries will compete in the fifth edition of the championship.

According to Concacaf the competition will start on August 3 qualifying six clubs to the 2022 Scotiabank Concacaf Champions League (SCCL).

The 22 clubs have been split into two groups: 12 for the Preliminary Round, in which Verdes included, and 10 for the Round of 16.

In its Concacaf Club Index for 2021, Concacaf said Verdes qualified to represent Belize as the “2019 Opening Champion with the most accumulated points in the 2019-20 season.”

The other PLB teams opposed Verdes appointment by the FFB claiming they should have been consulted since Verdes already had a break to repesent Belize in the 2020 SCL by virtue of its 2019 status.

For tomorrow’s draw, Verdes have been placed in Pot 2.

The teams were placed in the different pots based on the 2021 Concacaf Club Ranking, which in effect is a cumulative performance of the Belize clubs that have participated in the last five SCL tournaments.

The four pots are:

Concacaf said “The event will begin with the Preliminary Round draw. Once the first club from Pot 1 is drawn, it will be placed in position A of Preliminary Round matchup 1. The process will be repeated with the remaining five clubs in Pot 1, using position A of matchups 2, 3, 4, 5 and 6. The same procedure will be followed for Pot 2, using the B position in the six matchups.

“Pots 3 and 4 will be drawn using the same procedure. Clubs draw from Pot 3 will be assigned to positions A1-A8 according to the order in which they are drawn, while Pot 4 will use positions B1-B8.”