Man charged for the death of Jillian Garcia 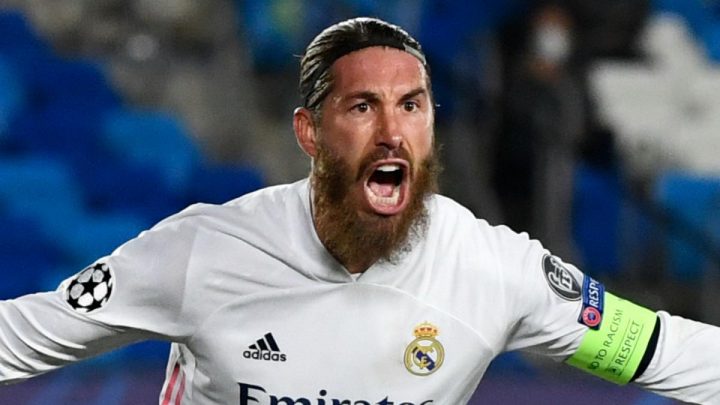 By Rubén Morales Iglesias: Since arriving from Sevilla in 2005, Sergio Ramos moved up the ranks in Real Madrid and his name has become synonymous with Real Madrid but of late the 35-year-old defender and club president Florentino Pérez have not seen eye-to-eye.

The up-to-today Real Madrid captain will have a press conference on Thursday said the club.

“Real Madrid CF announces that tomorrow, Thursday, June 17, at 12:30 pm, there will be an institutional act of tribute and farewell to our captain Sergio Ramos, with the presence of our president Florentino Perez,” said the club.

“Next, Sergio Ramos will appear before the media at a telematic press conference.”

Having made 671 appearances in his 16 seasons as a Real Madrid player, Ramos won four Champions League and five La Liga championships.

Additionally, Ramos has 180 caps for Spain having won a World Cup and two European Championships.

A scoring defender, Ramos has scored 101 for Real Madrid and 28 goals for Spain.

Ramos had previously expressed his desire to retire at Real Madrid.

His contract is up in July, but Pérez has been unwilling to meet the captain’s demands saying money is tight. Madrid reportedly offered a one-year extension with a ten percent salary cut while Ramos wanted a two-year extension.

Despite Pérez saying the club has no money due to the pandemic, he has signed David Alaba from Bayern Munich and it’s no secret that he is trying to acquire the services of PSG’s Kylian Mbappe.

Ramos is reportedly pretended by PSG, Manchester United, and Manchester City. Talk also has it that he might return to Sevilla.