Former Sports Council Director: ‘I wish the best for the Minister of Sports and the Council’ 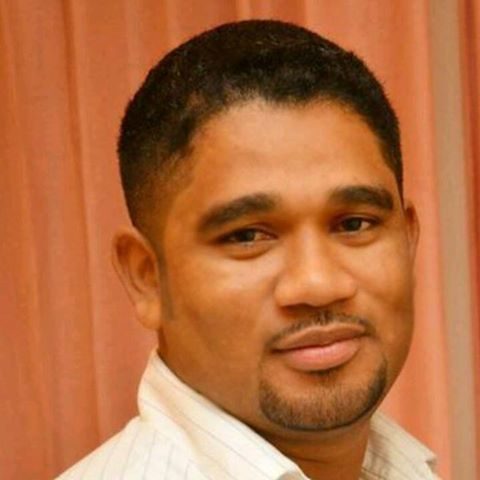 By Benjamin Flowers: Former Director of the National Sports Council (NSC) Ian Jones, said this week that he has no personal grievance with current Minister of Sports Kevin Bernard, and wishes him every success.

This week, Bernard spoke on several concerns regarding the condition of the Marion Jones Sporting Complex which he says arose under Jones’ tenure. He also said that the government had hoped Jones would do the right thing and resign as director without the lawsuit, which the Ministry fully intends to challenge.

Jones, who currently has a lawsuit out against the NSC for wrongful termination and breach of contract, clarified that the concerns raised by the Minister in an interview earlier this week regarding the Marion Jones Sporting Complex were issues that predated his term as director. He went on to say that his legal claim is about getting what is owed to him contractually and is not malicious towards the council minister or government in any way.

“I wish nothing but the best of luck to the Minister and the council. When they succeed, sports in the country succeeds,” Jones said.

Jones said that his contract, which was set to expire in 2022, afforded him compensation that was not paid to him at the time he was removed as director of the NSC, and that to date, he has not been paid his salary which was due to him in November 2021. Jones also noted that, to date, he has not been issued a letter of termination by the Ministry.

He has since brought on attorney Dickie Bradley as a co-council for the suit and is awaiting the case to be called up in court.