Tropical Depression could form tonight over Gulf of Mexico 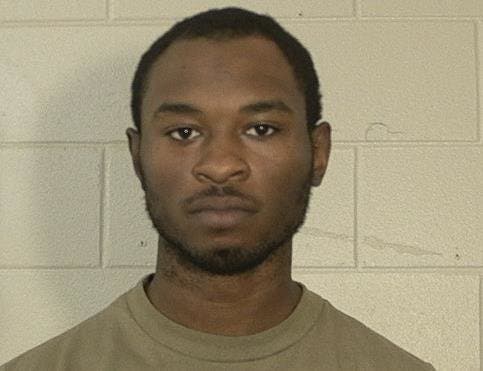 By Aaron Humes: After a judge in Ohio acquitted Tevin Biles-Thomas, 26, of murder, voluntary manslaughter and felonious assault charges in a triple homicide at a 2018 New Year’s Eve house party in Cleveland, he was confronted in the courtroom by the mother of one of the victims who accused him of “killing” her son, the New York Post reports.

The brother of Olympic gold medallist Simone Biles was acquitted based on a request by lawyers over a lack of evidence tying him to the deaths of Delvante Johnson, 19, Toshaun Banks, 21, and his 23-year-old cousin, Devaughn Gibson, who were all killed in the shooting.

After Tuesday’s ruling, one the victim’s mothers rushed at Biles-Thomas before deputies restrained her, the report said. “He killed my baby! You know he killed my baby!” the mother screamed, according to video of the outburst.

Biles-Thomas’ lawyer, Joseph Patituce, told a news station that he empathizes with the distraught mother, saying, “She was led to believe Mr. Biles was guilty, when he wasn’t, and she reacted like a mother. We don’t fault her for that.”