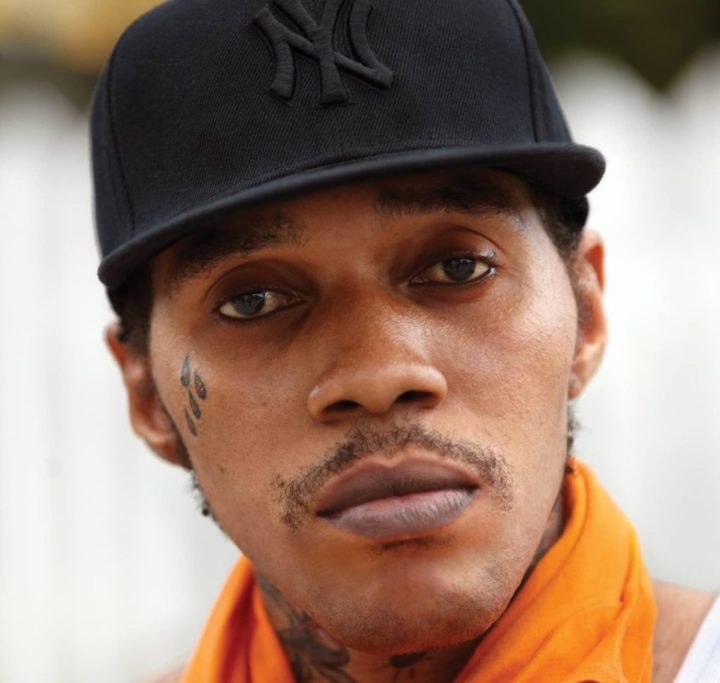 By Aaron Humes: According to the Jamaica Star, attorney for entertainer turned convicted murderer Adidja Palmer, 45, alias Vybz Kartel, Isat Buchanan, says his client is “extremely peeved” by persistent rumours that he has become a Christian and has plans to be baptised.

The suggestion is making inroads with Jamaican spiritual leaders and gospel artistes, always eager for another high profile convert. The rumors were even published by certain faux pages in Belize.

Buchanan told the Star, speaking for his client: “He emphatically denies that he was either baptised or contemplated it and he is certainly not desperate and is offended that the church and others would say that they welcomed him doing that because that is an attack on his position that he is innocent and does not need to repent for anything. And so the fake news is offensive and is an attempt to certainly colour any attempts in the minds of anybody reading in the international space that somehow Christianity is offered as a tool of rehabilitation to people in prison when they don’t even have proper running water and facilities, much less to baptise anybody in holy water.”

Palmer and three others were convicted in April 2014 for the August 2011 murder of Clive ‘Lizard’ Williams at a house in Havendale, St Andrew. He was sentenced to life and will have to serve 35 years in prison before being eligible for parole, while his accused co-conspirators must serve between 20 and 30 years before parole. The Court of Appeal has rejected their appeals while reducing their sentences by two years each; the case is now before the Privy Council.

Another entertainer Shawn Storm, whose given name is Shawn Campbell, as well as Kahira Jones and Andre St John were also convicted for the August 2011 murder.

In the meantime, Buchanan said that his client is focused on his appeal and is looking forward to his freedom. “It just appears that somebody wants to make fun of somebody in an unfortunate situation,” he added, while scolding the authors of the fake news for being irresponsible and for trying to grab attention.