Woman attacks neighbor with a fork in a jealous rage, spared jail time

Belize City man out on bail for suspected gang-related shooting 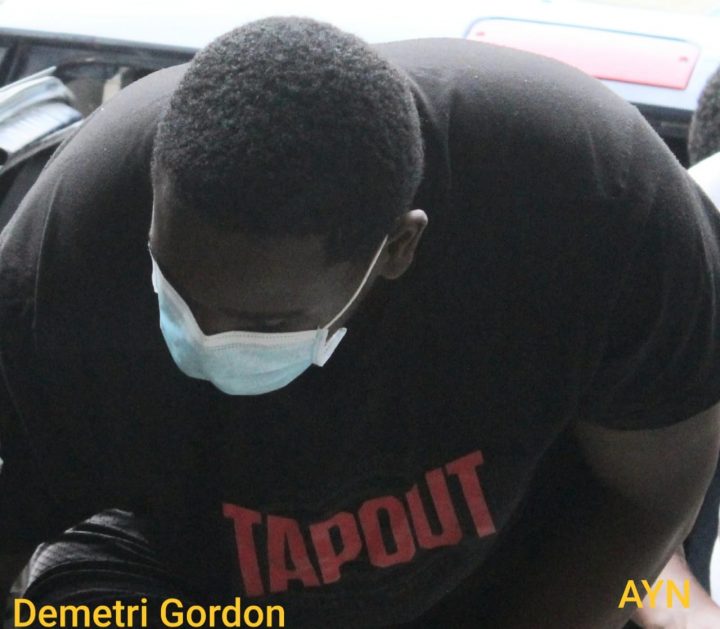 By Benjamin Flowers: Despite the prosecution’s objection 18-year-old Demetri Gordon was granted bail on Thursday, following 90 days on remand for a shooting that happened back in March.

Gordon was charged jointly with three others for aggravated assault with a firearm, for shooting at Lyndell Parham and his girlfriend. Prosecutor Corporal Hilberto Ruiz said that the shooting is suspected to be gang-related and given the prevalence of the crime Gordon should be denied bail.

Gordon’s attorney Orson “OJ” Elrington, managed to convince the court to grant him bail which was valued at $10,000 plus two sureties of $5,000 each with conditions in which he was placed on curfew where he must be inside of his home by 6:00 p.m., until 6:00 a.m. He is not to interfere with the victims and he must stay 100 yards away from him.

The allegation is that Gordon rode past his targets on a motorcycle while they were talking near the Belize Civic Center and fired several shots, but missed them all. The incident was caught on surveillance camera which lead to Gordon’s arrest.