Belize’s vegetable crop dubbed among most successful in years

Belize City man out on bail for suspected gang-related shooting

Woman attacks neighbor with a fork in a jealous rage, spared jail time 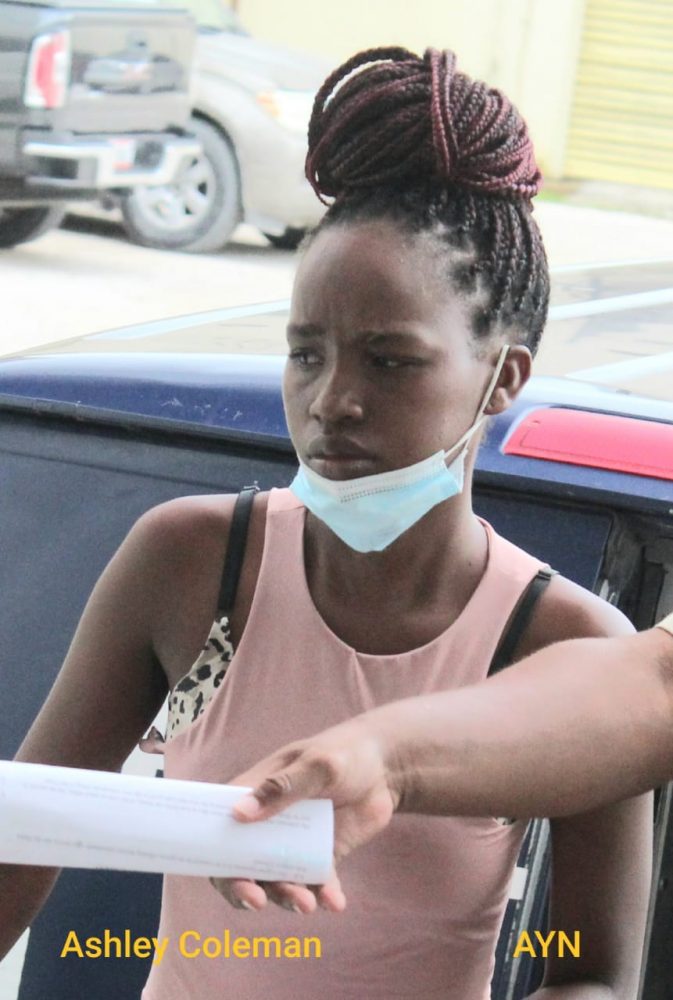 By BBN Staff: A Dangriga woman facing a charge of aggravated assault managed to avoid jail time in the Belize City Magistrate’s Court on Thursday.

Ashley Coleman, appeared before Chief Magistrate Sharon Fraser, to answer to charges after she attacked her neighbour Lynnae Lopez with a fork.

Coleman wasted no time pleading guilty to the crime and told the court that she lives in the upper flat of the home, while Lopez lives downstairs. She said that when she arrived home, she found her boyfriend, with Lopez which threw her into a jealous rage and she attacked with the fork. She also disputed the facts listed in Lopez’s statement to police, stressing that the offense was committed with a fork only, while Lopez told the police she also had a knife.

During the altercation, the boyfriend came to part the two women and was stabbed. He has not pressed any charges against Coleman. When asked why she should not get jail time, Coleman told the court that she is the mother of two children, one of which is still breastfeeding.

Fraser took that into account and gave her a three-month suspended jail sentence. Coleman was free to leave but is not to get into any trouble with the law for the next 18 months and cannot go back to the house where the incident occurred, despite living upstairs. She was afforded the opportunity to pick up her belongings and her children from the house.