Transport and public officers invited to get vaccinated 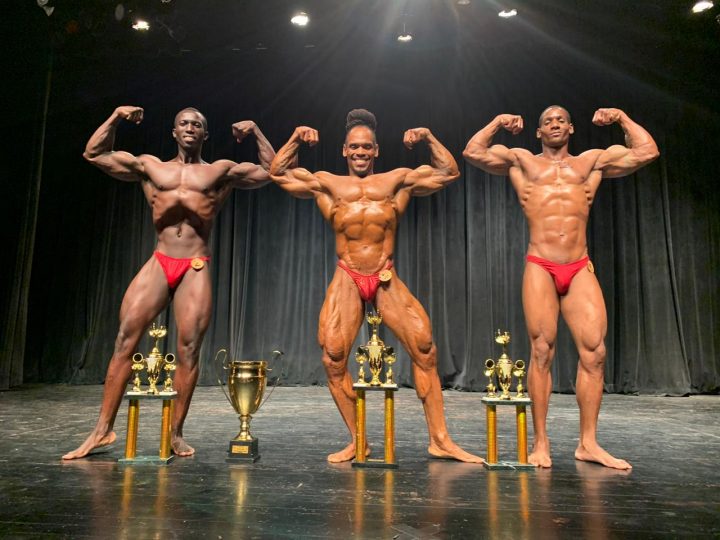 The BBFF plans another screening for Saturday, July 24, according to Mirna Paul Greenidge, the BBFF president.

The BBF said the objective is to select the team that will represent Belize in the upcoming IFBB Bodybuilding Championship to be held in El Salvador during the second week of August 2021.

One athlete who will surely represent Belize at the IFBB Championship will be Clayton Greenidge.

Greenidge is the defending champion at the Masters’s level in the Central American & Caribbean IFBB Bodybuilding Championship.

“We had persons interested in Men’s Physique who won’t be considered because it’s their first time and have never competed locally. They just joined the Federation. We had one passed athlete but since he did not fit the eligibility criteria which was to have competed in 2019 [he wasn’t selected],” president Greenidge said.

“Today a total of we had 10 athletes including the new recruits who don’t qualify. What we did we incorporated then to the screening as a way to measure them for Mr. Belize,” president Greenidge added.