Man charged with handcuffing and raping a teenage girl 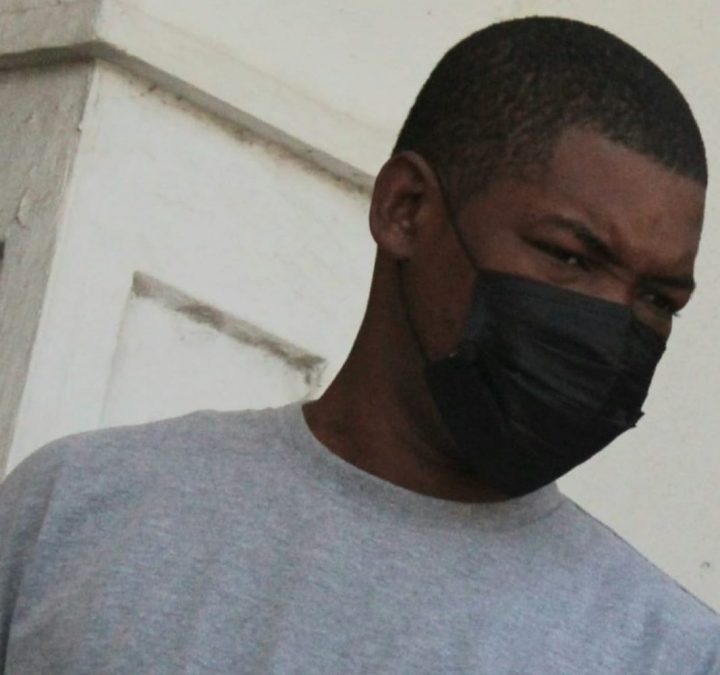 By BBN Staff: A Belize City man was charged in the Belize City Magistrates Court today for raping a 14-year-old girl.

Sean Emmanuel Fisher, 28, appeared today before Magistrate Khiana Gordon, represented by attorney Orson “OJ” Elrington. He was read a single charge of rape of a child and informed that, due to the nature of the offense, he could not enter a plea. He also cannot receive bail at the Magistrate Court level because the offense is indictable and will be tried in the Supreme Court.

Fisher was remanded to the Belize Central Prison until August 26, 2021, and his attorney has begun working on his Supreme Court bail application. That application is set to be heard by as early as this Friday, June 25, 2021.

On Thursday, June 17, 2021, the minor who was in the company of her guardian and a Social Worker reported to police that sometime between February 1 and February 24, 2021, she was home alone, sleeping inside a bedroom sometime after 3:00 p.m. when she was awakened by a heavy feeling of someone on top of her.

She alleged that she opened her eyes to Fisher, who she knows well, on top of her. She also realized that her right hand was handcuffed to the bed and that she as well as her attacker were both nude from the waist down. She further alleges that she screamed and struggled, then her attacker put a black sock in her mouth, then overpowered and raped her.