Cuban Ambassador: Cuba is facing two pandemics at once due to the US economic embargo 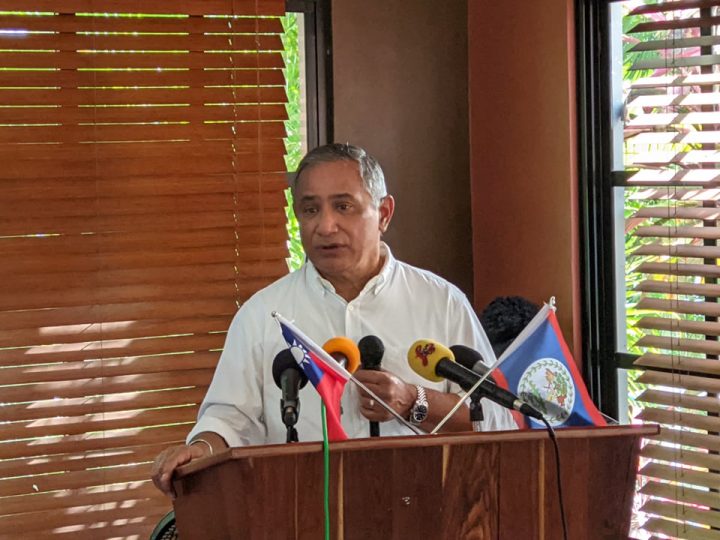 By Aaron Humes: A $6.3 million judgment from the Supreme Court last week in respect to compensation for land taken by the previous administration to build the Jalacte Highway in 2013 has landed their successors with another headache.

The Court ruled that in the case of both certain individuals and the village generally, the then Ministers of Agriculture and Works and the State violated the constitutional rights of the victims by failing to take their views into account and to compensate them.

Prime Minister John Briceño said the Attorney General’s office – led ironically by the same Senior Counsel who argued the case on behalf of the village, Magali Marin-Young – is looking over the judgment of Acting Chief Justice Michelle Arana for grounds of appeal.

One, potentially, is the high monetary award; the P.M. today said it was “quite unfortunate that the Supreme Court decided to give such a large award.” It also ordered the State to return unused land seized originally to the village.

But the Prime Minister added that “We have great respect for the Maya people, we need to continue and we have to respect their rights.” The creation of a first-ever Ministry of Indigenous People’s Affairs headed by Dolores Balderamos-Garcia is in recognition of that.  That does not necessarily stop Belmopan from appealing the case if grounds can be identified, P.M. Briceño concluded.