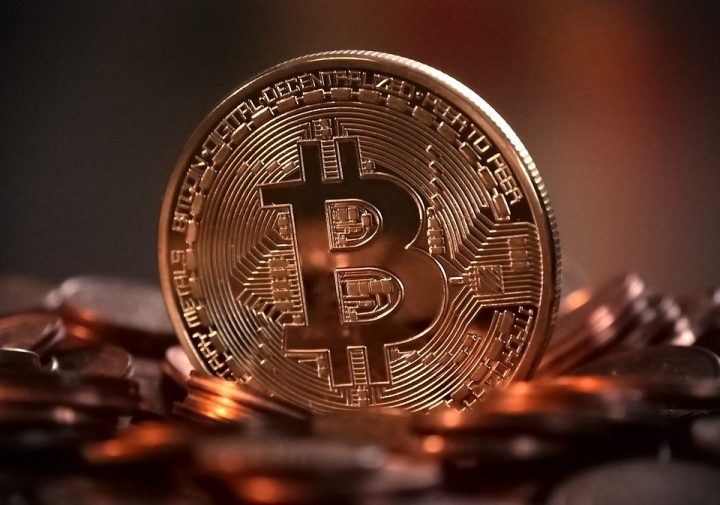 By Aaron Humes: A citizen’s group in El Salvador, led by opposition politician Jaime Guevara, filed a lawsuit against the country for adopting bitcoin as legal tender according to Yahoo! Finance.

The opponents attack the adoption on grounds of constitutionality and legality, with one calling the new law “a decree lacking legality, lacking foundation, without considering the significance and harmful effects that such a law will cause to this country.”

A recent survey by the country’s chamber of commerce and industry suggests four in five Salvadorans (80 percent) would refuse payments made in bitcoin.

President Nayib Bukele submitted the bill on June 9 after talking up the benefits during a recent conference in Miami, Florida, including increases in jobs and investments; after it was passed, he suggested that he would use energy from volcanoes to power bitcoin mining.

Guevara said this would be a test for the magistrates of the Constitutional Chamber, who were appointed by the ruling New Ideas party on May 1. “We are going to put this Chamber to the test to see what response they are going to give to the public,” said Guevara.