Faber: ‘I do not deserve the treatment of being stabbed in my back’ 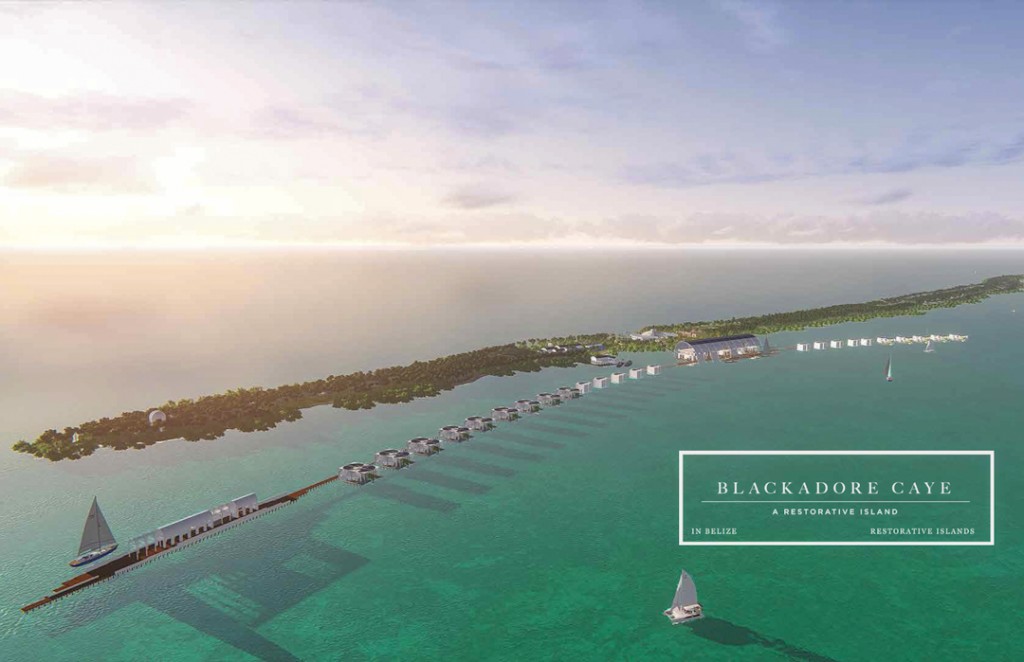 By Aaron Humes: The Sun newspaper of England’s U.S. online edition has extensively chronicled issues with Blackadore Caye, the uninhabited island off Ambergris Caye which actor and environmentalist Leonardo DiCaprio purchased and is seeking to renovate to become a green luxury resort since 2015.

The project is now running years behind schedule after angry protests by fishermen and business owners.

DiCaprio and partner Jeff Gram bought the 104-acre sandbar for US$1.75 million, a decade after DiCaprio’s first visit to Belize on a scuba diving trip.

He fell in love with the Jewel then, but it, or more accurately, those in opposition to his work, do not love him back; in fact, they boast of shaming him into scaling back the project.

They argue he is hypocritical to suggest as he did in 2005 to the New York Times that his project here would “change the world,” never mind bring in millions in revenue and provide 400 new jobs at minimum when fly fishermen from around the world who fish in the area bring in more than $100 million a year.

Dr. Dionne Chamberlain, a representative for Blackadore Caye Development Group, told The Sun: “Plans for Blackadore Caye will only move forward if they meet the most rigorous environmental and ecological standards. All plans for Blackadore Caye remain in the preliminary stages. We appreciate all feedback throughout the ongoing planning process and look forward to continuing productive conversations with the local community to advance the right plan.”

Studies of the environmental issues affecting the island over three years found coastal erosion, on-island soil degradation, and the ongoing influence of climate change. The two-part long-term restoration plan would have addressed these issues while also making the island a playground for the most affluent, with 116 villas available for rent or for sale at between $5million and $15million built on a gigantic platform supported by pylons over the ocean. This idea has been scrapped in the revised plan submitted to the Department of the Environment.

To counteract the effects of erosion and soil degradation, a long-term restoration plan was developed and implemented using a variety of hybrid restoration techniques.