Belize Weather: Uptick in moisture expected for interior and South this weekend 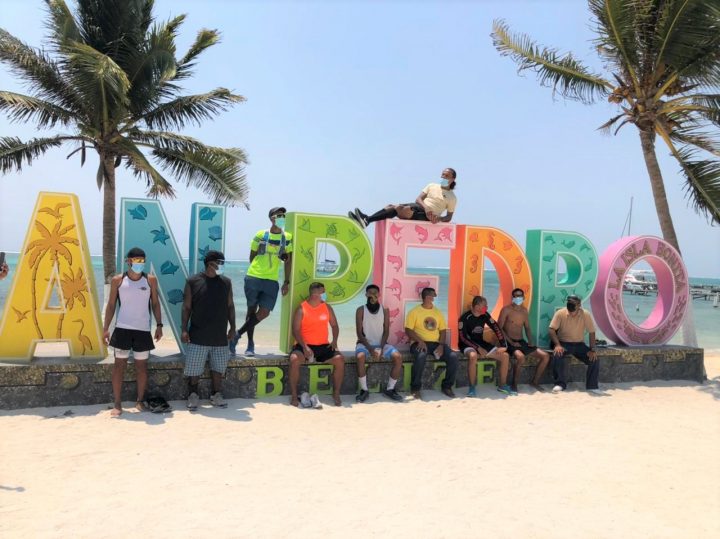 By Rubén Morales Iglesias: “I will be doing a 51-mile run to raise funds to construct a new house and I’ll be collaborating with the Lobster Fest Committee advertising the Lobster Fest at the same time. So, we’re joining forces,” Ian ‘Lionman’ Gordon said.

Gordon, who is an active runner, said he’ll run around the Southside of San Pedro from his present dilapidated house in the DFC area, cross the bridge and head to the other side of town heading towards Caribbean Villas.

Gordon said that the 51-mile run will be split throughout the four days the Lobster Fest is on at San Pedro starting on July 1.

“I’ll start the run at 9 in the morning and finish around four or five at Caribbean Villas,” said Gordon adding that he’ll be doing a livestream on Facebook during his run.

Earlier this year Gordon did a Run Around The Country which took him to all the six districts and last year he did a 100-plus mile run.