How the FFB goes about selecting its National Football Teams 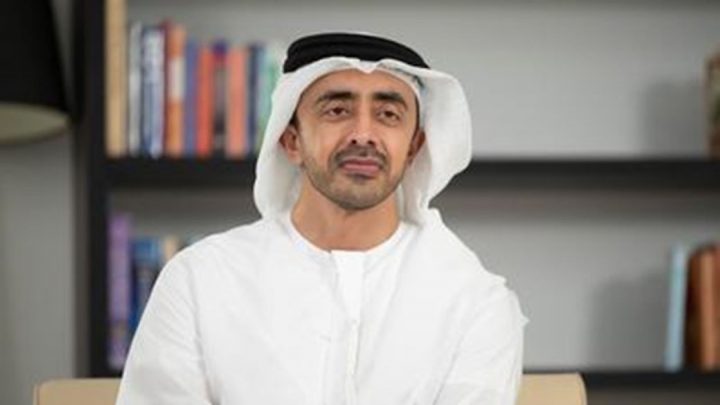 The agreement was reached at a council meeting of SICA in San Jose, Costa Rica on Friday.

With the UAE, SICA now has 34 observer states and organizations according to SICA’s website.

SICA is comprised of all seven Central American countries plus the Dominican Republic as an associated member state.

Countries such as the United States, Mexico, Brazil and Argentina are regional observers.
The UAE joins non-regional observers like the Republic of China (Taiwan), South Korea, France, Germany, and the UK.

In welcoming the invitation, Sheikh Abdullah bin Zayed, UAE Minister of Foreign Affairs and International Co-operation said the admission as observer state would strengthen ties with the region’s countries.

“Proudly, the UAE plays a vital role in the region as a facilitator and catalyst for global business and trade,” said Sheikh Abdullah.

Sheikh Abdullah said that the UAE already had strong economic ties with the region and that mutual trade increased by 40 percent over the last five years. He added that the UAE has invested over US$670 million in the region since 2003 which reflects the “shared desire to build a constructive and mutually beneficial relationship.”

Abdullah said the UAE and SICA have common objectives such as the advancement of human rights, the fight against climate change, renewable energy, tourism, and food security.

The National News reported that Sheikh Abdullah said the Emirates will promote SICA in the upcoming Expo 2020 Dubai to strengthen its friendship with Central America.