More than 30 new recoveries from COVID-19 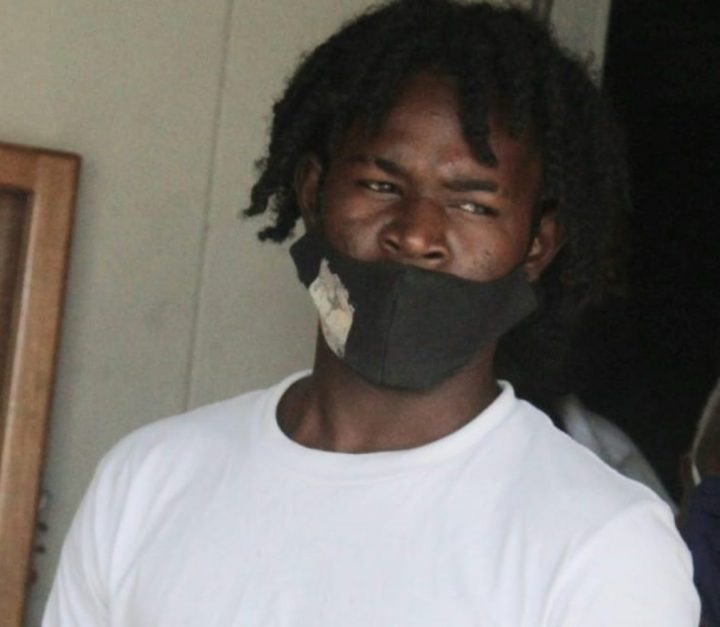 By BBN Staff: Today a Belize City man walked free from charges relating to a shooting incident back in 2016, only to be remanded to prison in relation to a shooting that took place over the weekend.

Jahson Oscar Gonguez, 20, arrived at the Supreme Court this morning, appearing before Justice Herbert Lord to answer to a charge of use of deadly means of harm for the shooting of one Frank Young. In court, the prosecution informed Justice Lord that it wished to discontinue the case against Gonguez.

Gonguez was then shackled again and taken to the Magistrates Court on charges of use of deadly means of harm and wounding upon Police Sergeant Noel Muschamp. He was informed that his charges were indictable, as such he could not enter a plea as the matter would be dealt with in the Supreme court.

Due to the nature of the offenses, bail was denied and he was remanded to the Belize Central Prison until August 31, 2021.

Muschamp told police that on Saturday, June 26, he was ambushed by four men, one of whom he identified as Gonguez, on his return from servicing his licensed weapon. Gonguez reportedly fired several shots at him, hitting him in the right calf.