Carnival 2021 unlikely, health authorities holding on to hope for Christmas 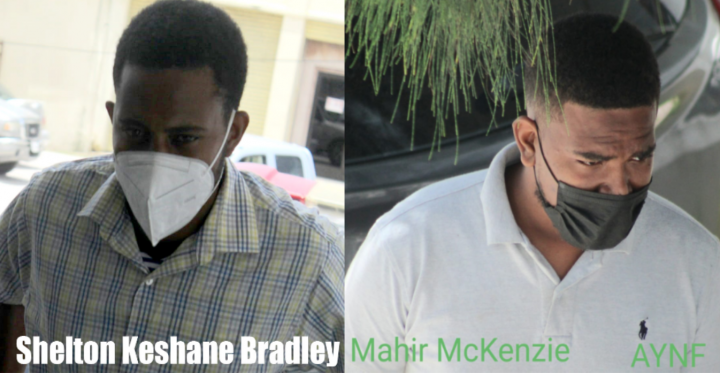 By BBN Staff: Two men from Sandhill Village were caught with a motorcycle stolen from the Ladyville Police Station.

The men pleaded not guilty and bail was granted to them in the sum of $2,000 each plus one surety of the amount which they met

On April 5, Ladyville police became aware that a blue and black Lifan motorcycle, valued at $4,205.00, was missing from its assigned parking space at the station. Surveillance footage showed a man jumping the fence from the direction of Nightingale Street, and pushing the motorcycle away. Investigations later lead officers to a house in Bermudian Landing, which lead them to the accused.

Thus far, no one has been charged for stealing the motorcycle.