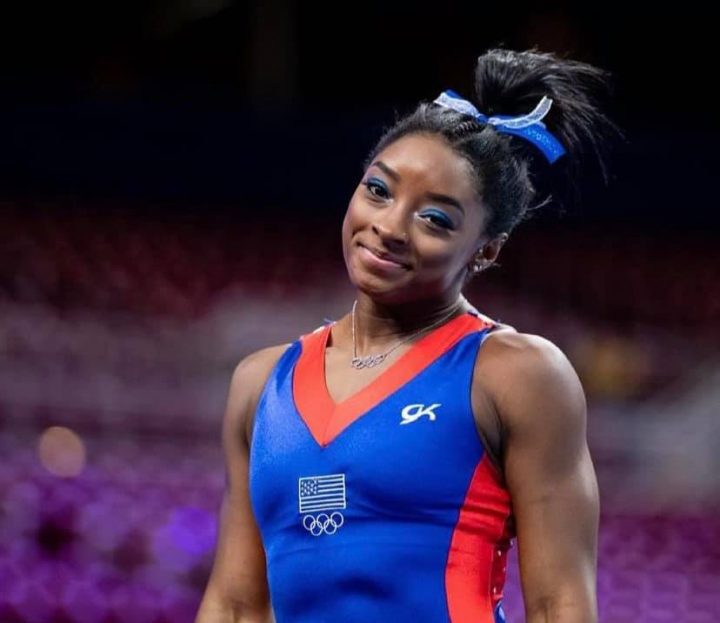 The five-time gold medallist goes to Tokyo in July as the favourite to win up to five gold medals, according to the Olympics website. Tokyo will be her second OIympic Games.

During the second night of the US Trials on June 27, Biles had issues with her opening on the uneven bars and slipped off the balance beam later but was still able to remain ahead.

“I feel like I’ve been emotional this whole week. … The journey has been so real,” Biles told NBC. “Five years later, and we’re doing it again.”

Biles and Lee along with third place Jordan Chiles (114.631) and Grace McCallum will comprise the US four-woman team.

Jade Carey and MyKayla Skinner are the other two Team USA’s women’s gymnastics representatives at the Tokyo Olympics.